The last two years there is a big change in the social spectrum, our lives differ dramatically from the short past, in zero time. Now the experience of time is not the same. Everything is insecure regarding relationships, excited and spontaneous love affairs, regions divided in green and red, conflicts among relatives and friends, bodies in a distance in order to be protected from the invisible veil of virus.

(...) And in the midst of this terrible despair, it offers us a chance to rethink the doomsday machine we have built for ourselves. Nothing could be worse than a return to the normality. Historically, pandemics have forced humans to break with the past and imagine the word anew. (...) Arundhati Roy.

The question of freedom preoccupies many contemporary thinkers as the pandemic encouraged state control and freedom becomes more and more dubious in praxis. So, what about love, sex and passion?

We have been discussing with Andreas about this show more than a year. We had a lot of conversations, exchanging texts, films, songs and anything that triggered our attention. I was thinking which is the approach that empowers his work?  One of the most important elements that makes his work different is that although the show revolves around the body, the body itself is not obvious but it is implied. Rather than marking some bodies as normative or others as queer, Mallouris represents desire and sexuality as wishes and concep- tions that are fluid, socially decentralized, and processual.  There a lot of discourses on the body and especially on the missing body. He takes a critical stance on representation—depicting traces of bodies, for example, or investigating perceptions of bodies.

Andreas Mallouris queries intimacy, the position of the body towards biopolitics heteronormativity regimes, affection, masculinity, queer spaces, sexual identity, embodiment, and activity in space and time.  Additionally, queerness is not only connected to heterosexual relationships but also to homosexual ones. Being queer is a choice of life and has many expressions. For example, synonym to queer is weird, curious, unconventional, eccentric, and Uranian. Uranian fascinated the research of the artist as it is a synonym to homosexuality, particularly for gay men and it has a strong bond with the personal relationships, gay men are considered as Uranian individuals.

His media are variable: sculptures of soap, 3d printing, photography, watercolors. His pieces can be viewed as gestures to offer comfort to a body in the state of vulnerability. Images of a personal diary expressing passion, fear, desire, claiming agency on our bodies.

The medical background of Andreas is present and occupies space, literally and metaphorically, blinking an eye to us, emphasizing the role of medicine and anatomy as a tool of classifying and taxonomizing humans and normalizations. The body of Andreas Mallouris is a free body. 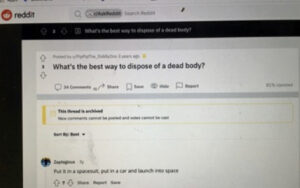 What’s the best way to dispose a dead body?

- Put it in a spacesuit, put in a car and launch into space. 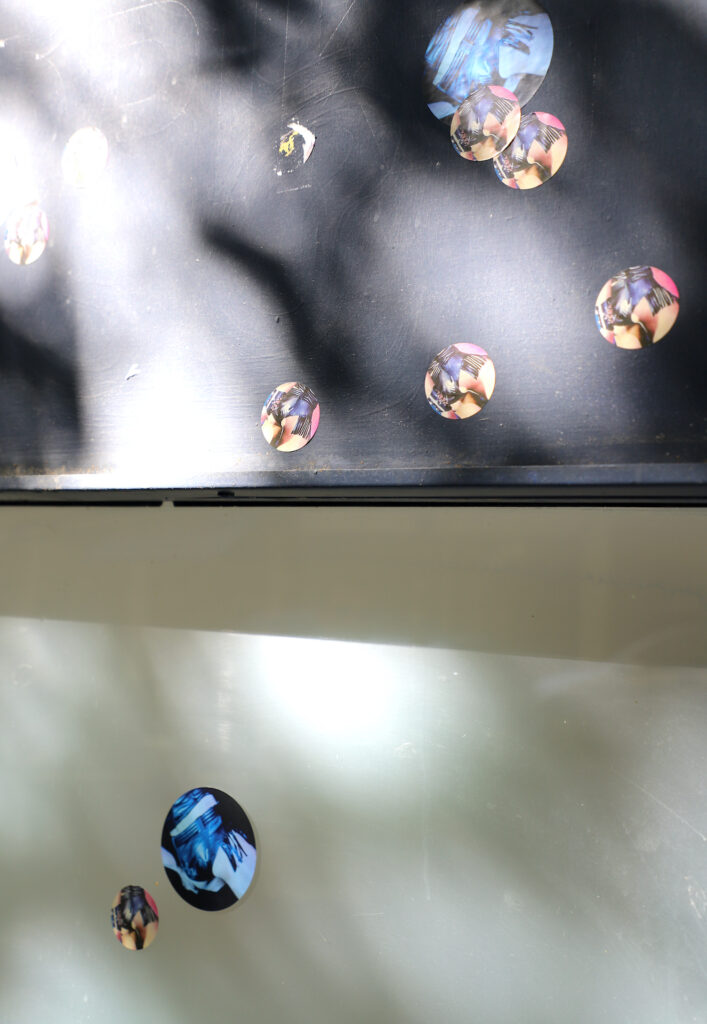 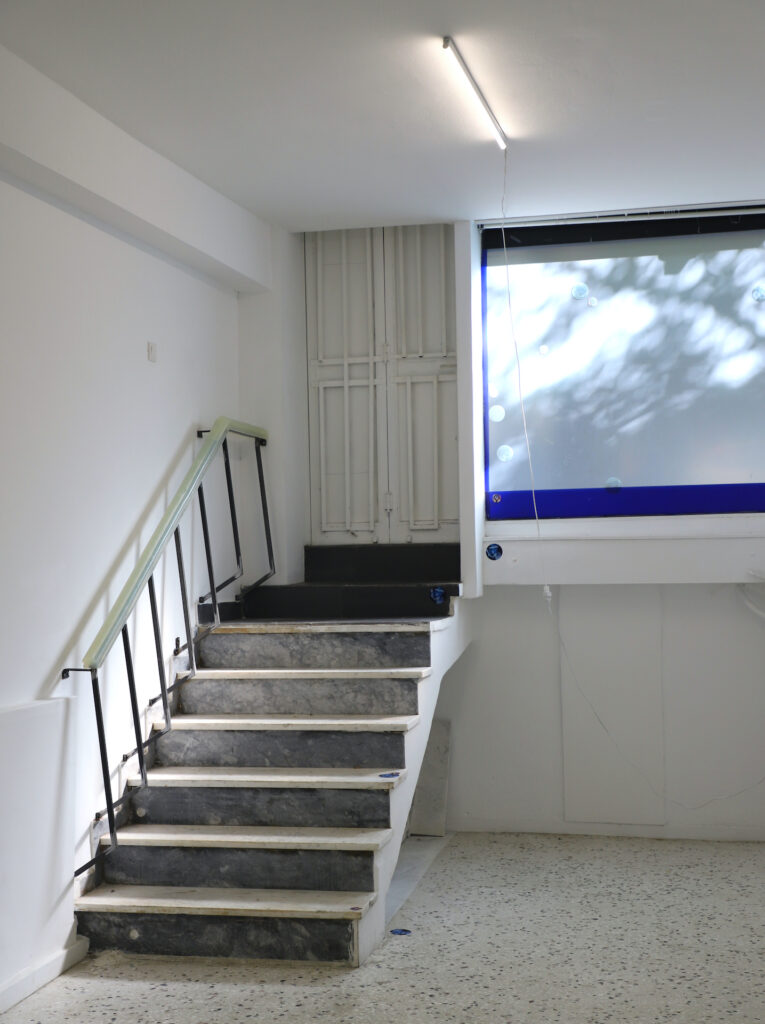 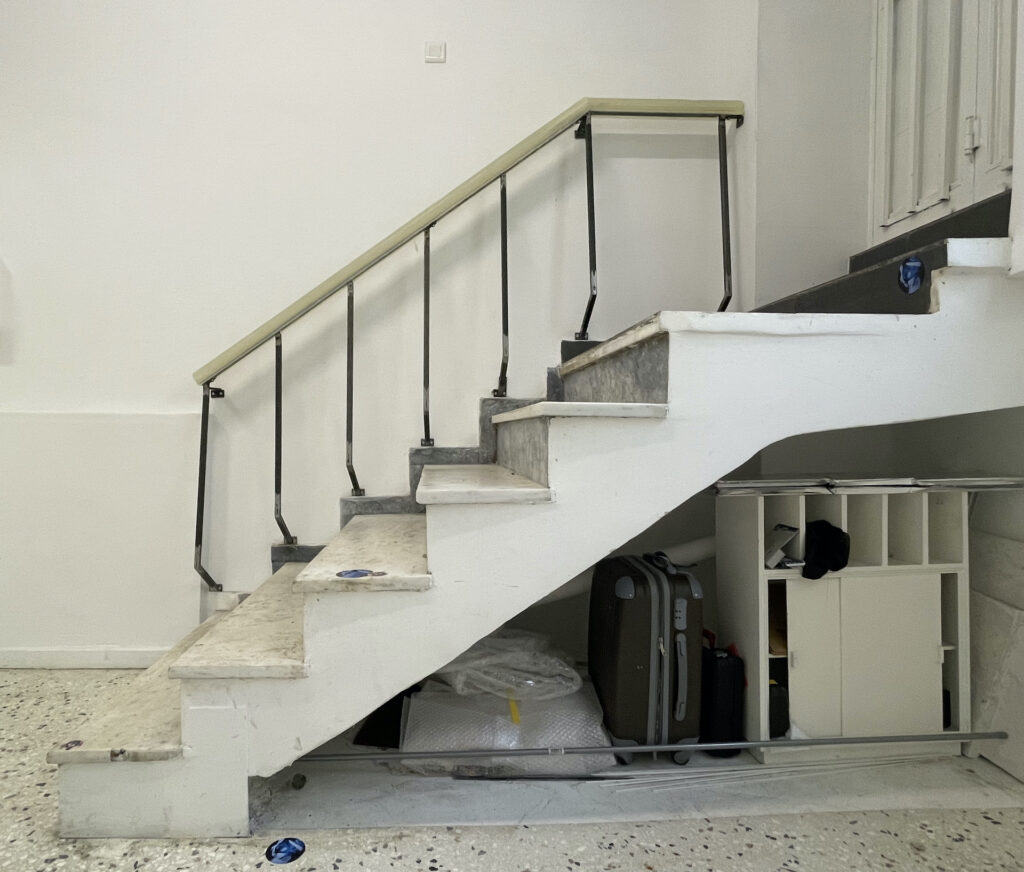 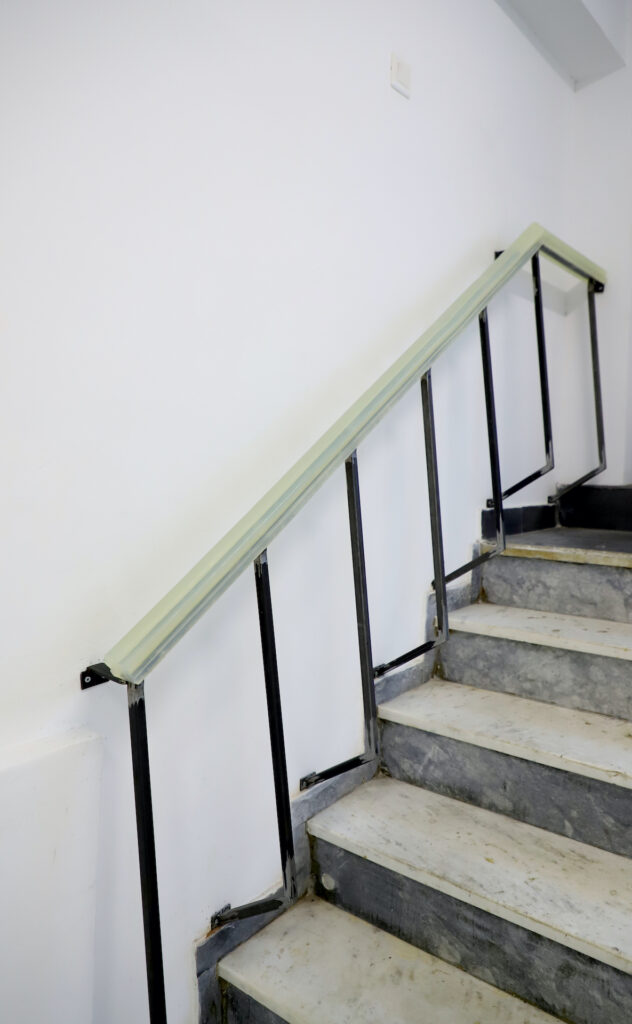 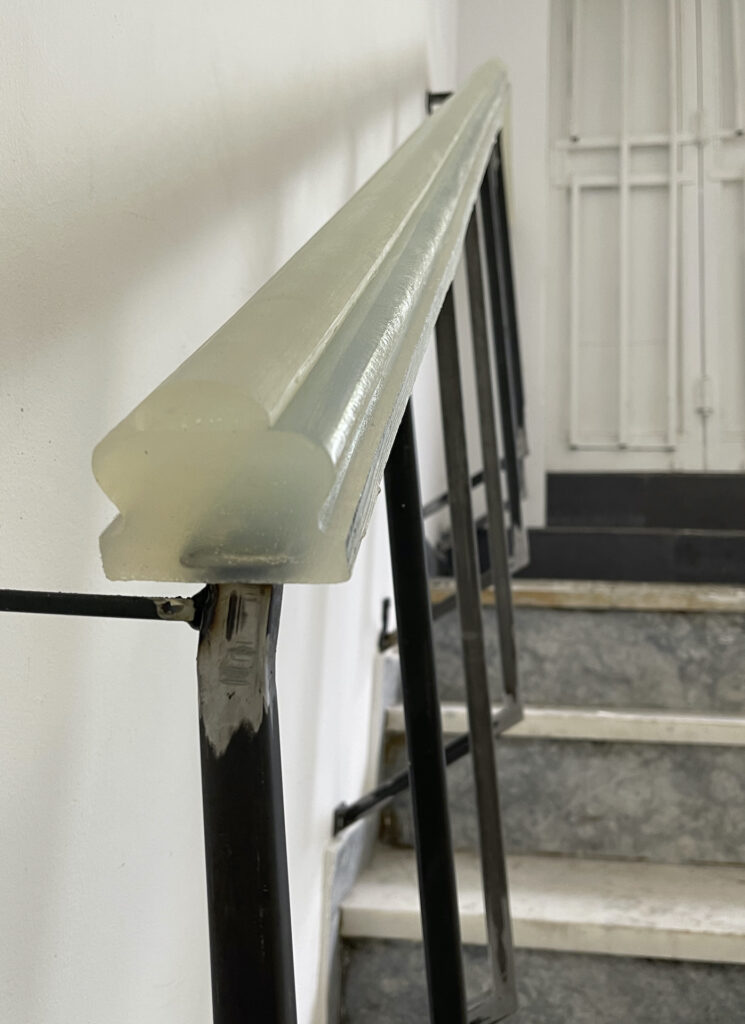 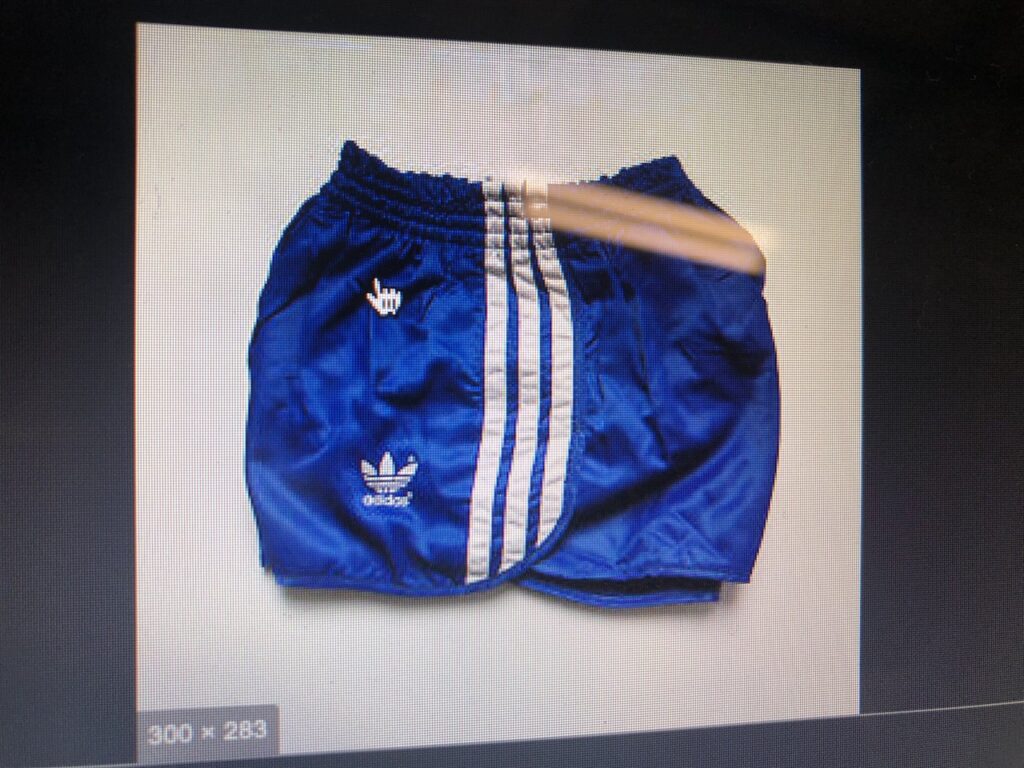 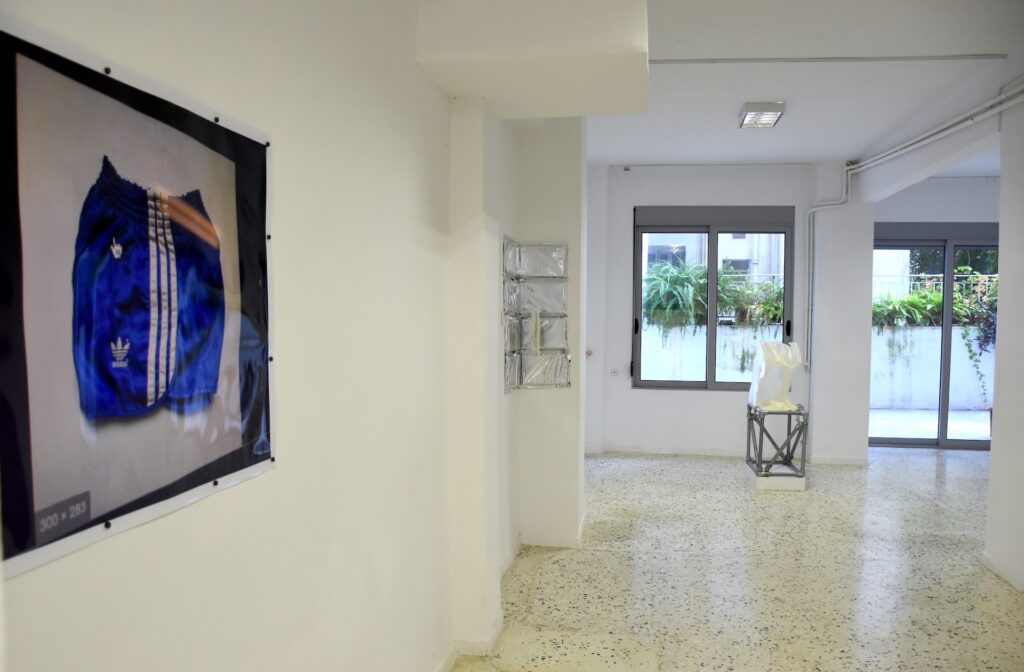 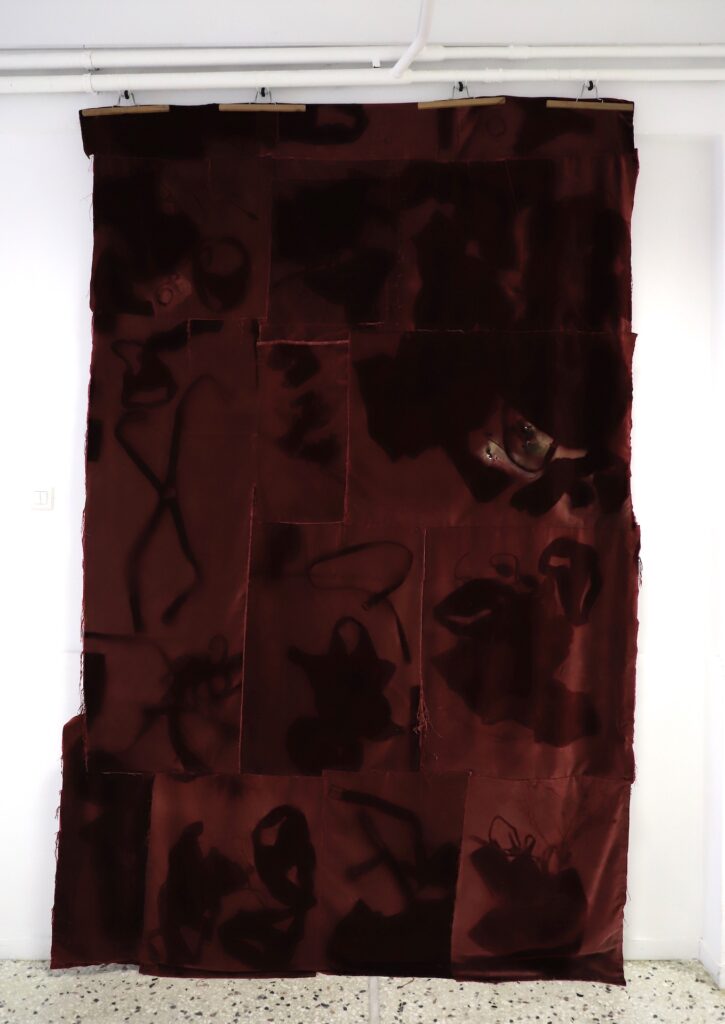 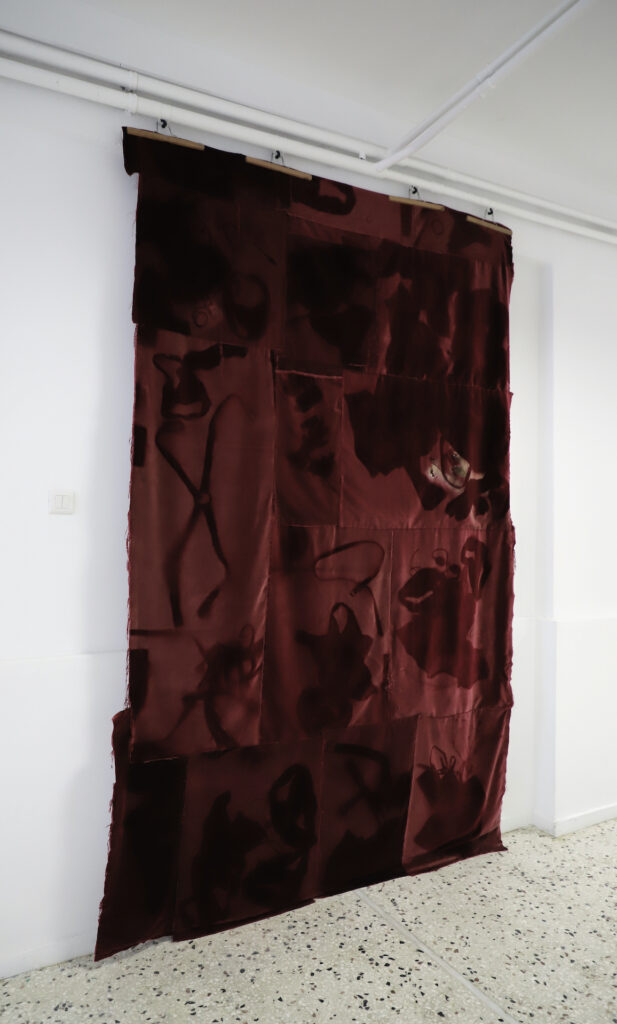 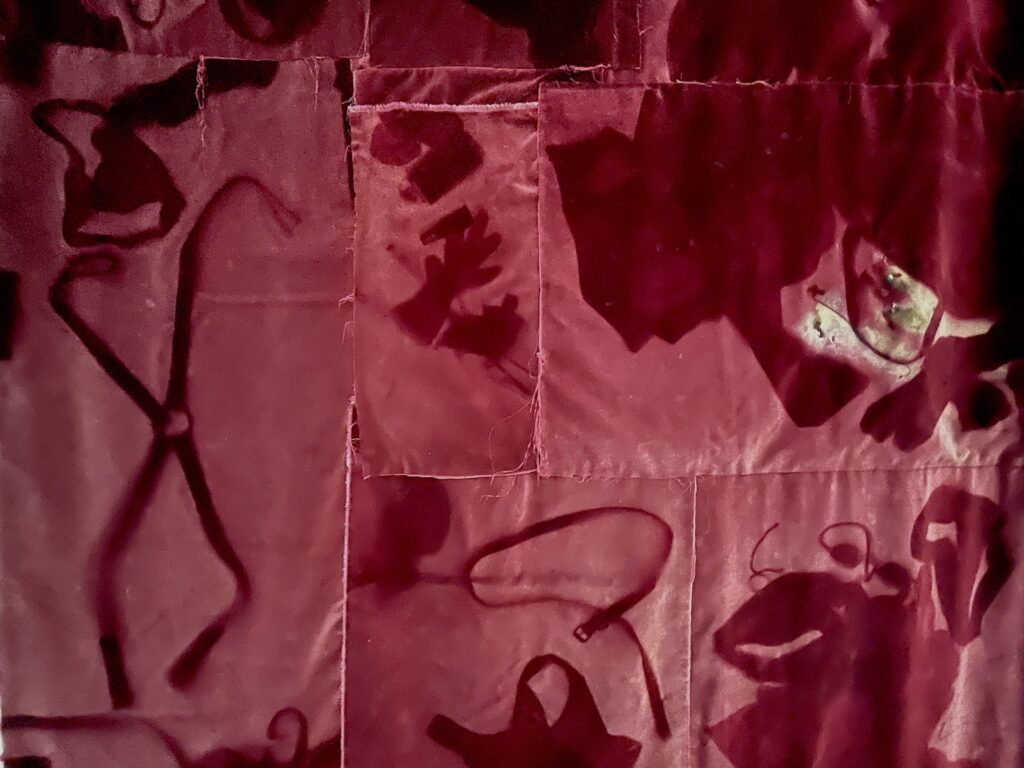 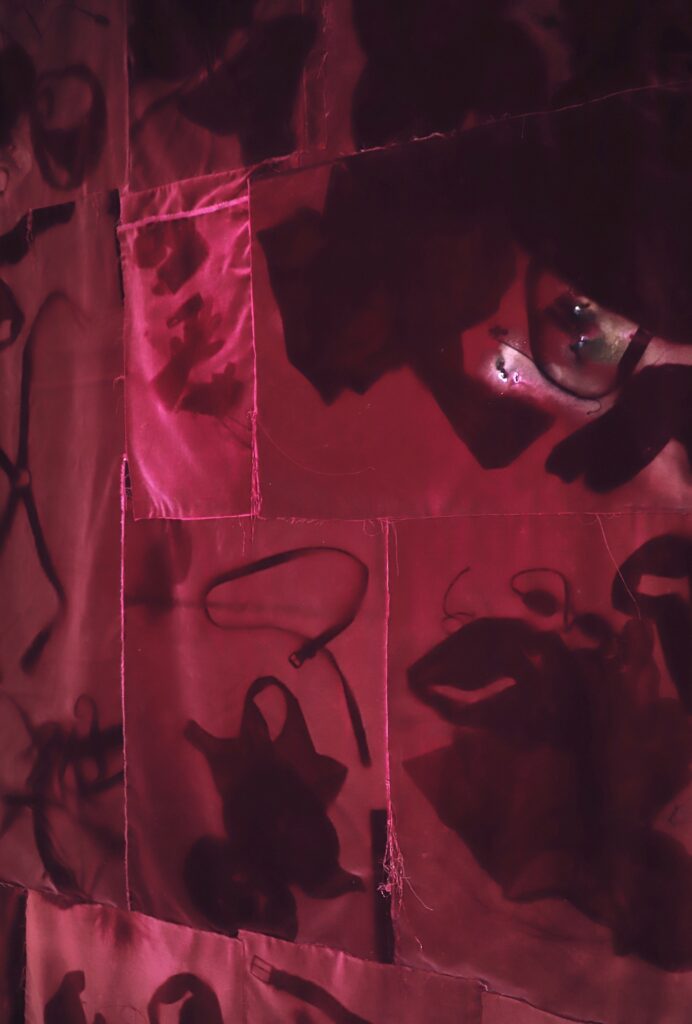 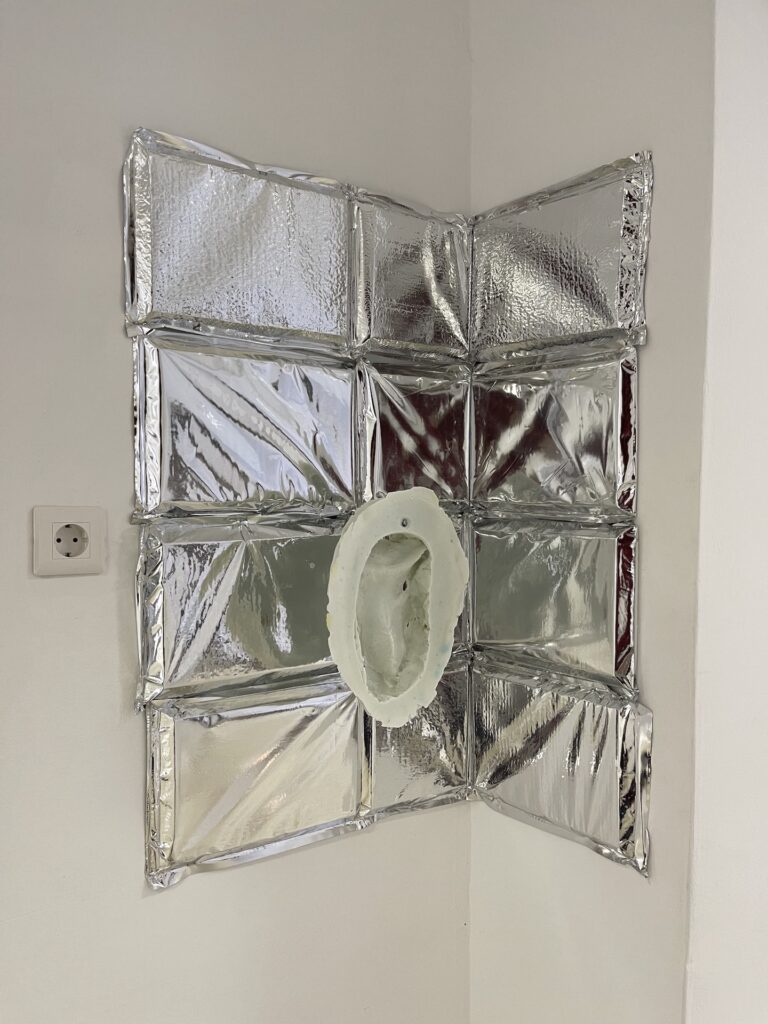 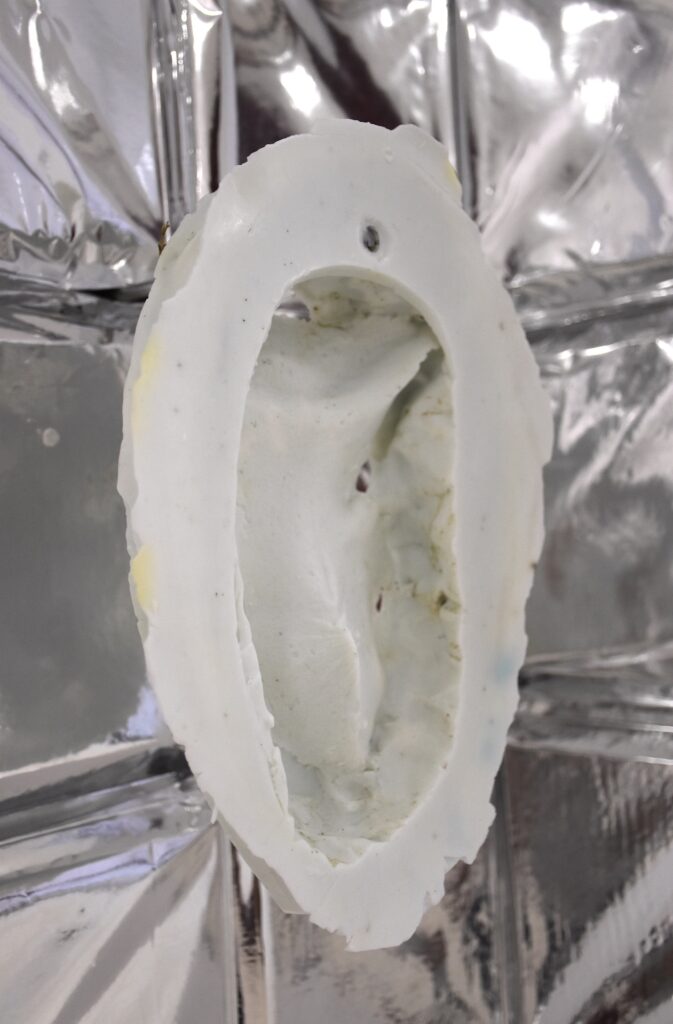 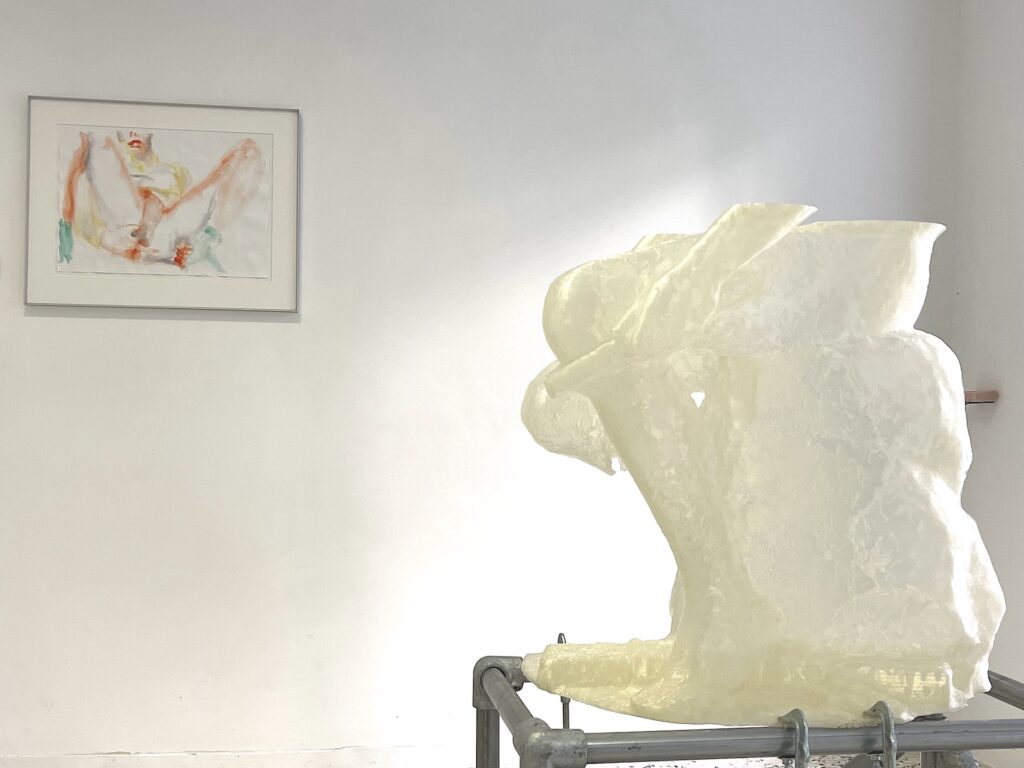 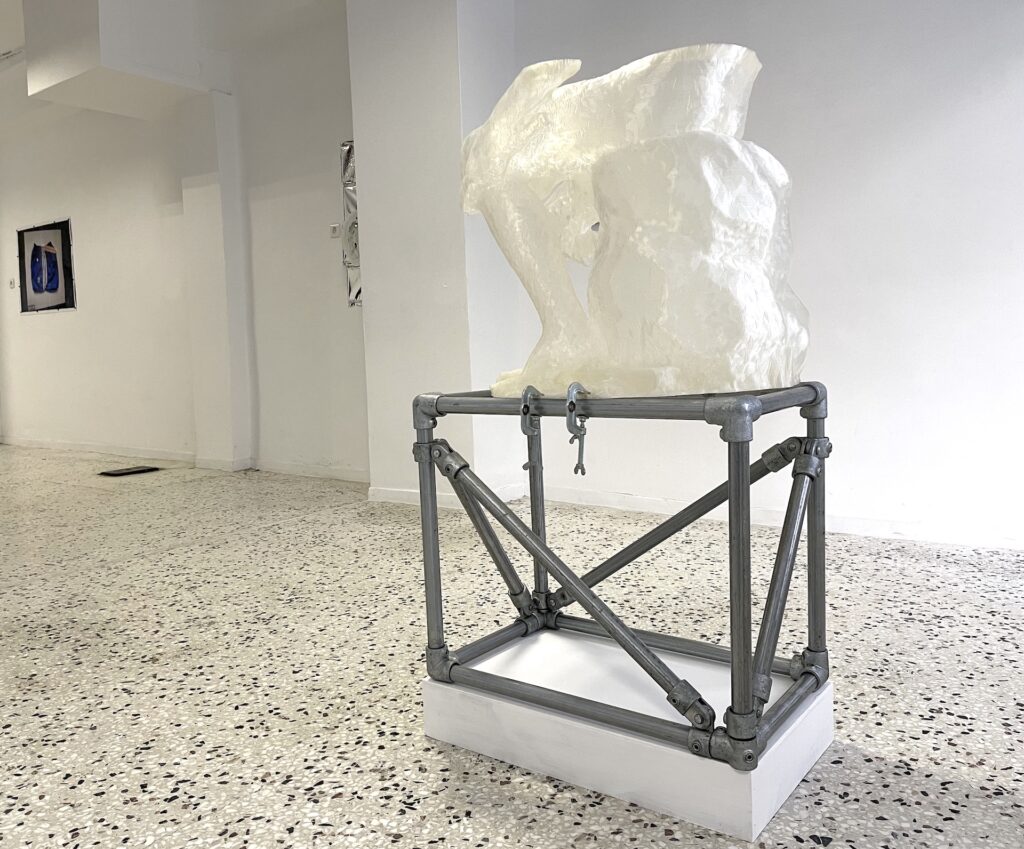 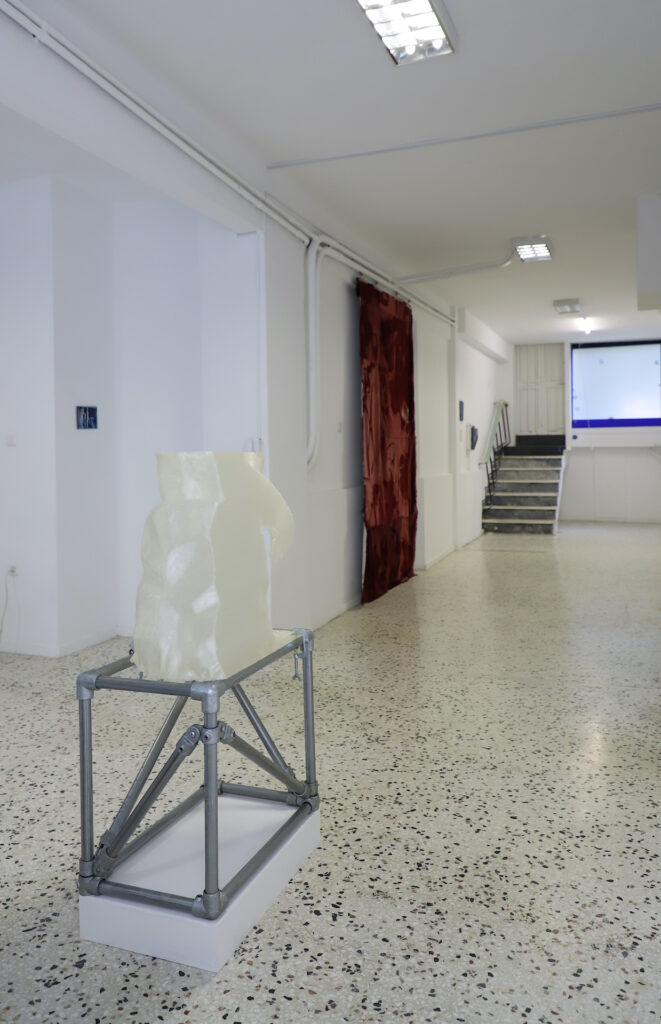 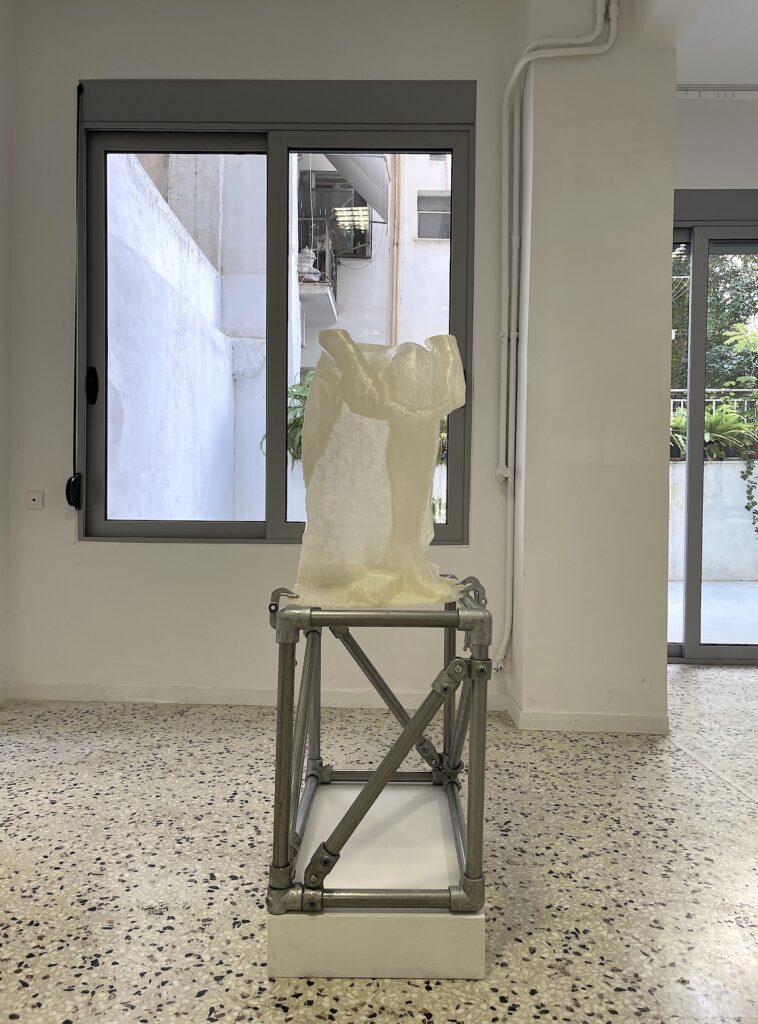 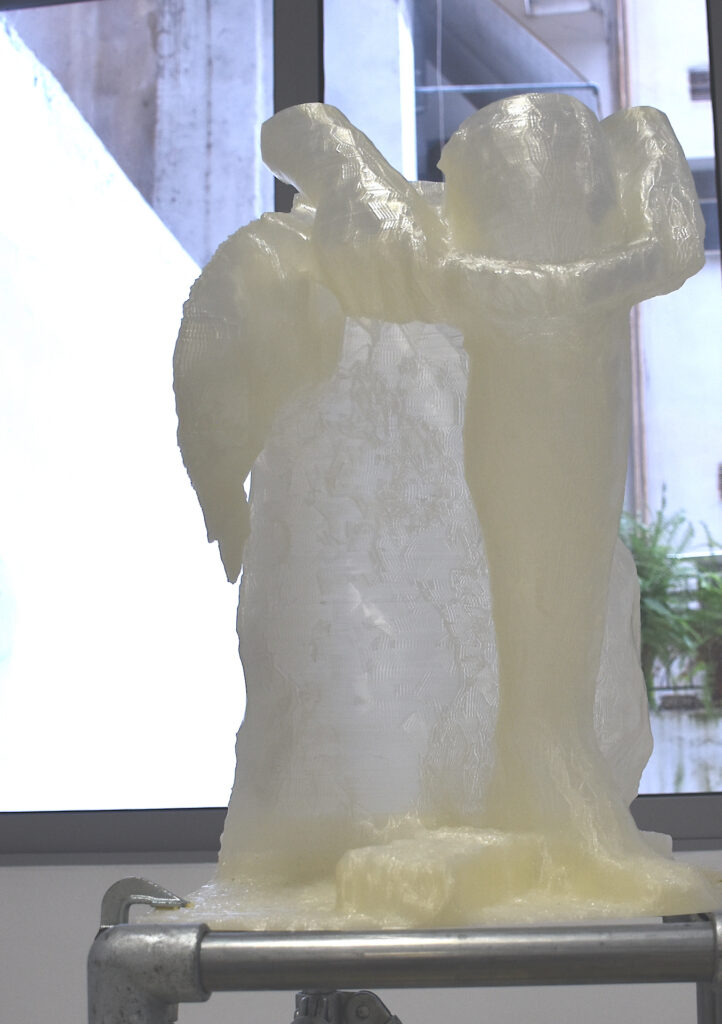 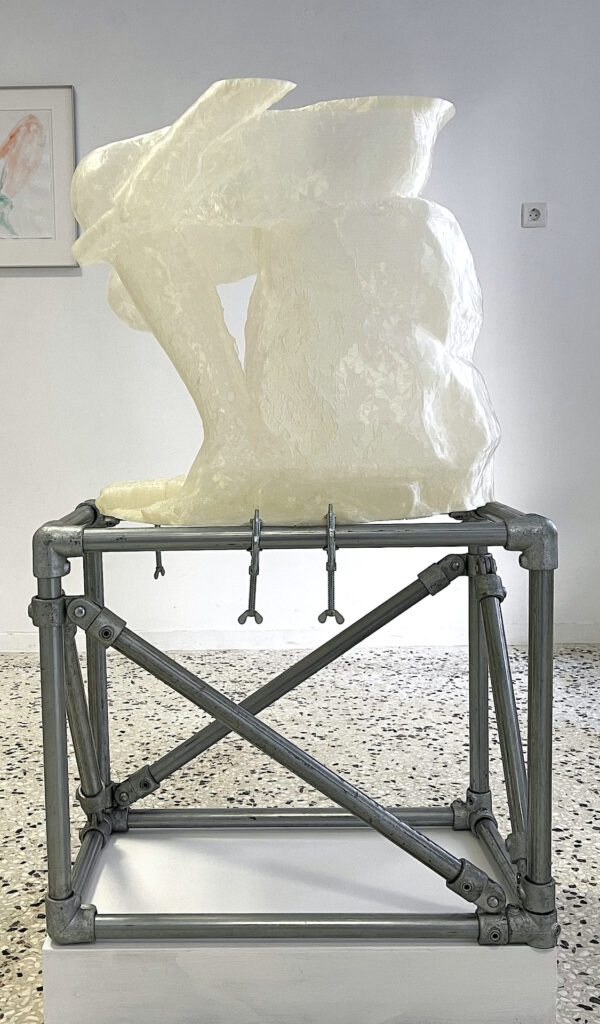 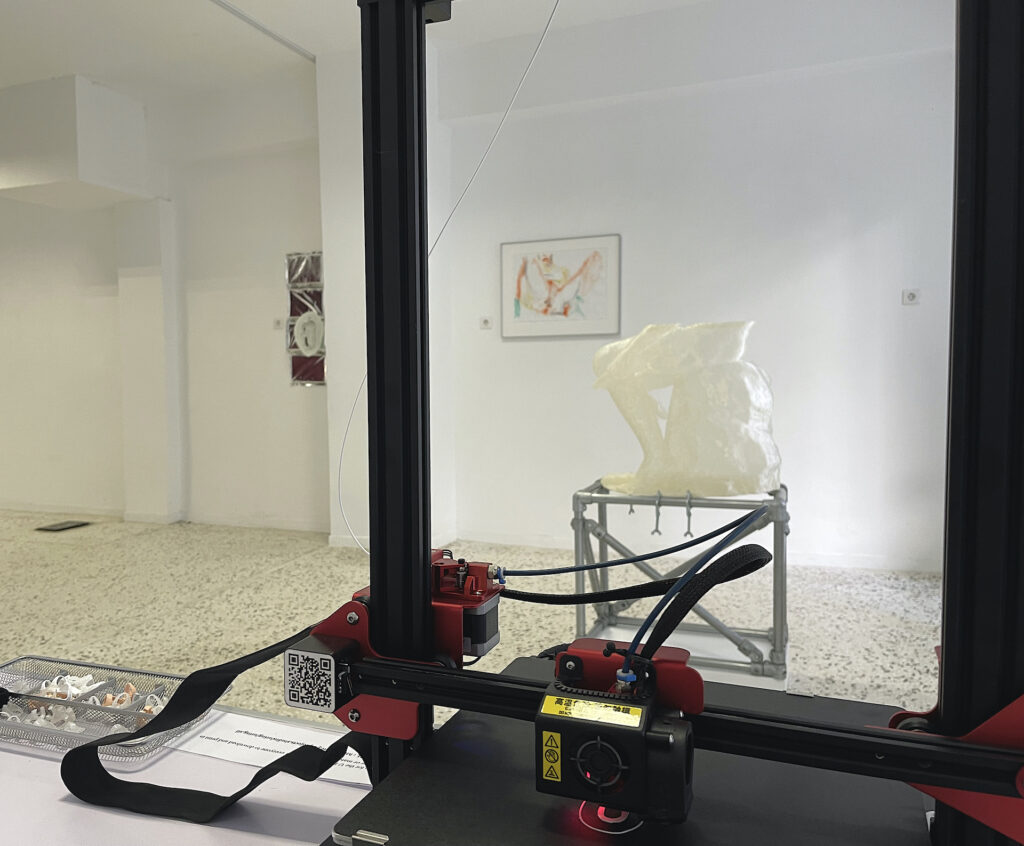 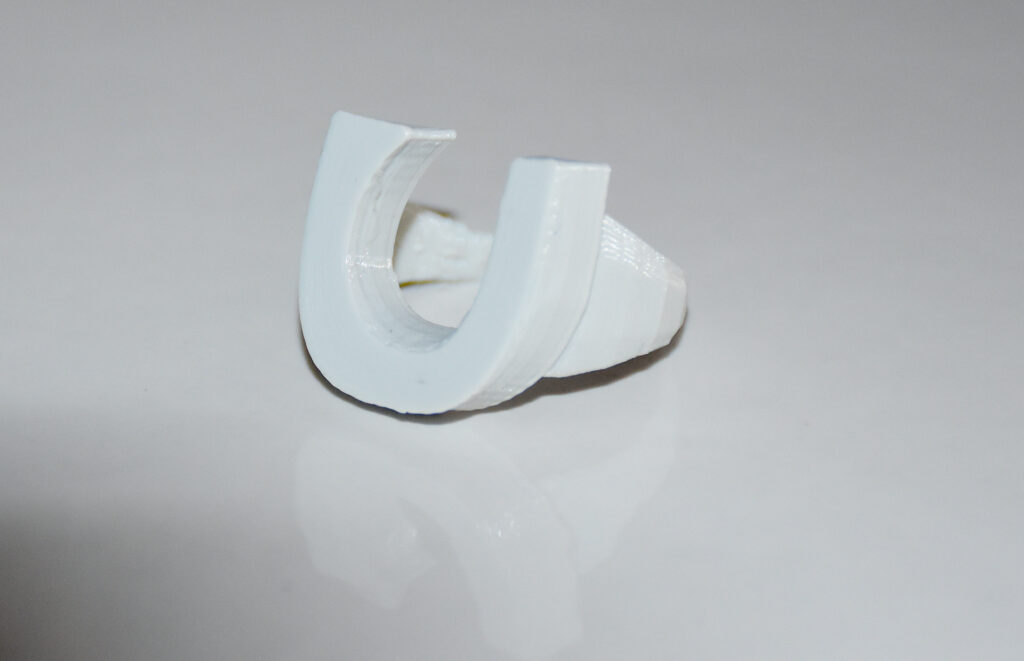 Hi Ulrich, I declare a Uranian too, 2021, PLA, variable sizes 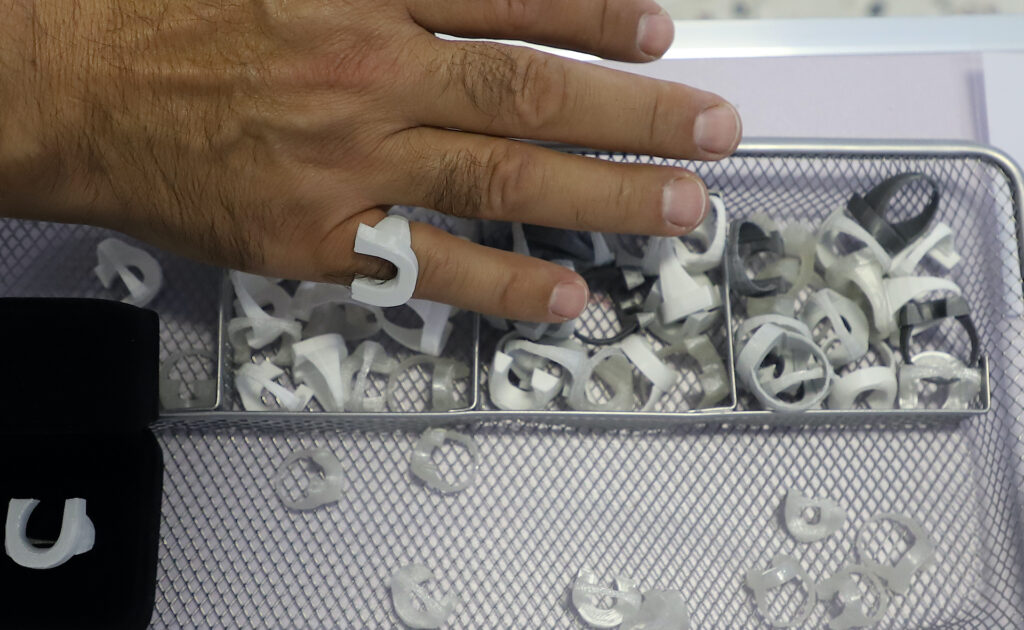 Hi Ulrich, I declare a Uranian too, 2021, PLA, variable sizes (installation of 3D- printer on site) 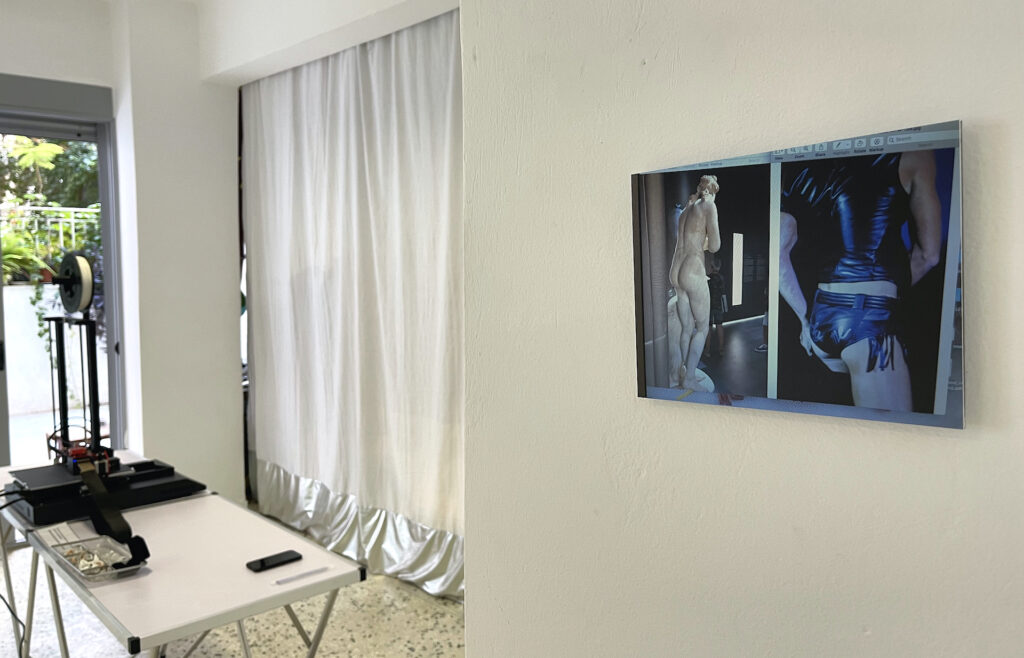 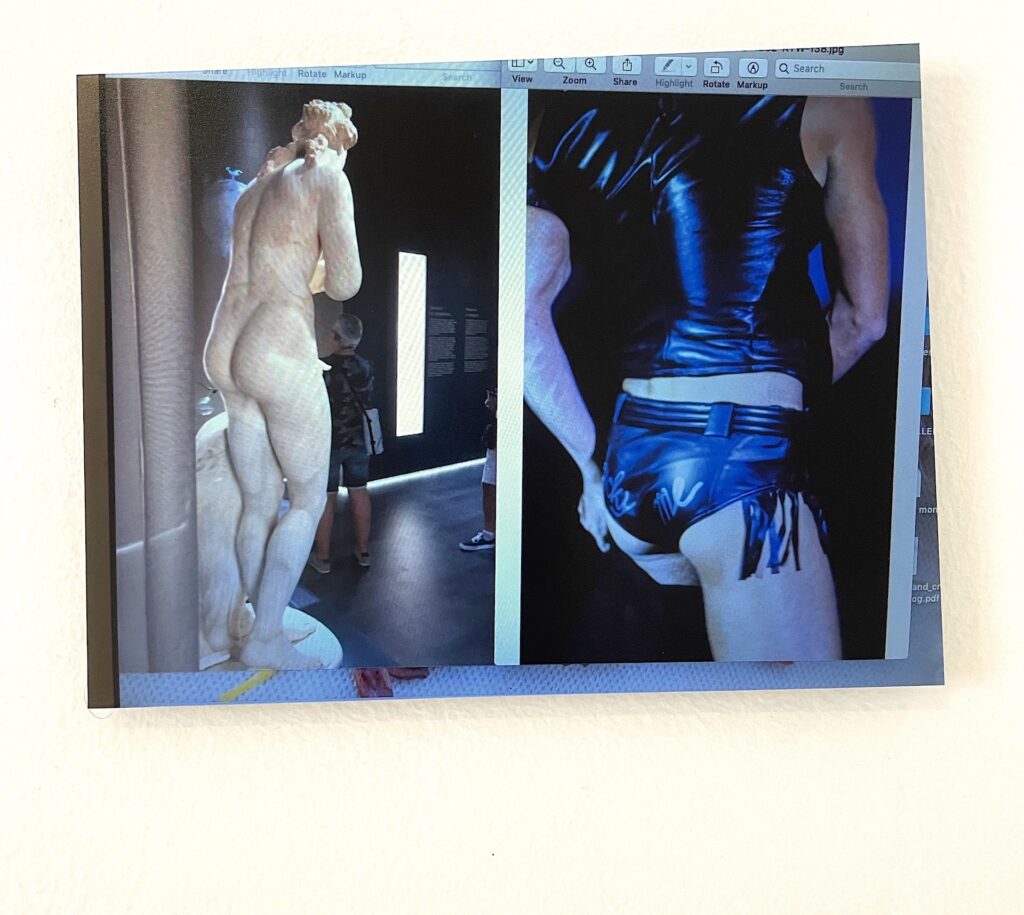 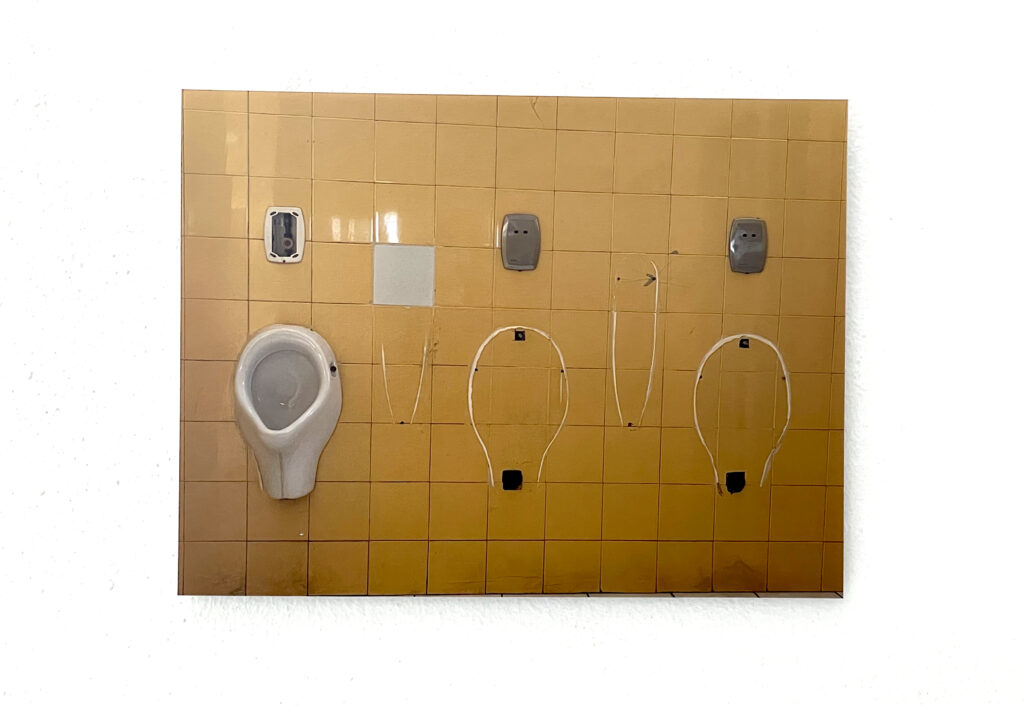 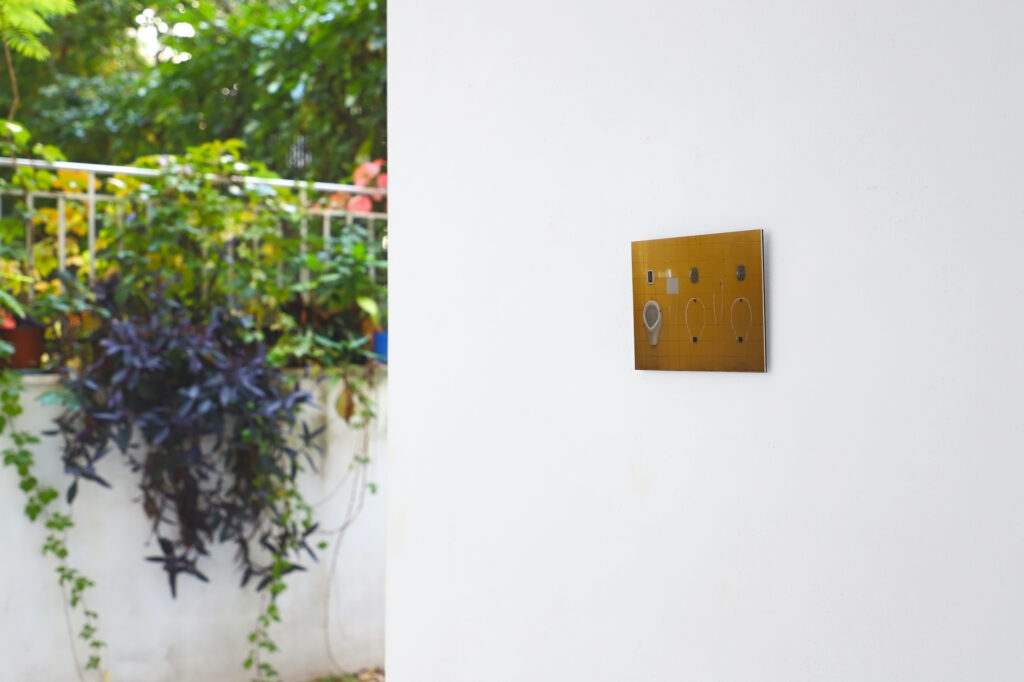