Dictations. As in the relationship between the reciter(s) and the recorder(s). As in the transcription of spoken word, the teaching of language, the instiller of morals. Dictations as constructing and establishing the “Superego”. As a ceremony that impacts social hierarchy and branding.

This work on dictations attempts to perform an anatomical dissection to uncover the layers existing between the ‘Superego’ and the ‘It’ in order to expose the ‘Ego’. Within the context of Freud’s Psychoanalytic theory, the ‘Superego’ constitutes the morals and values in an individual, and interacts with the ‘It’, the world of instincts and impulses.

The research for this work is an exploration in the fields of acquired obsessions, as the result of a dictated suppressive ‘Superego’ in Cypriot society where the influence of religion, nationalism and masculinity are dominant. 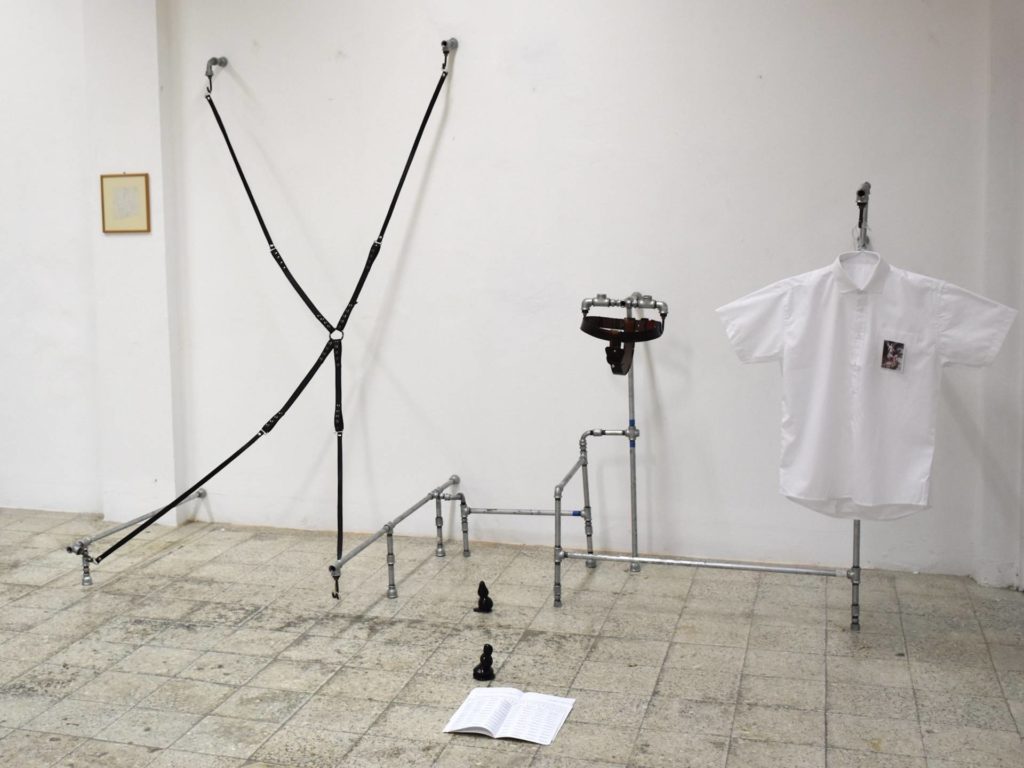 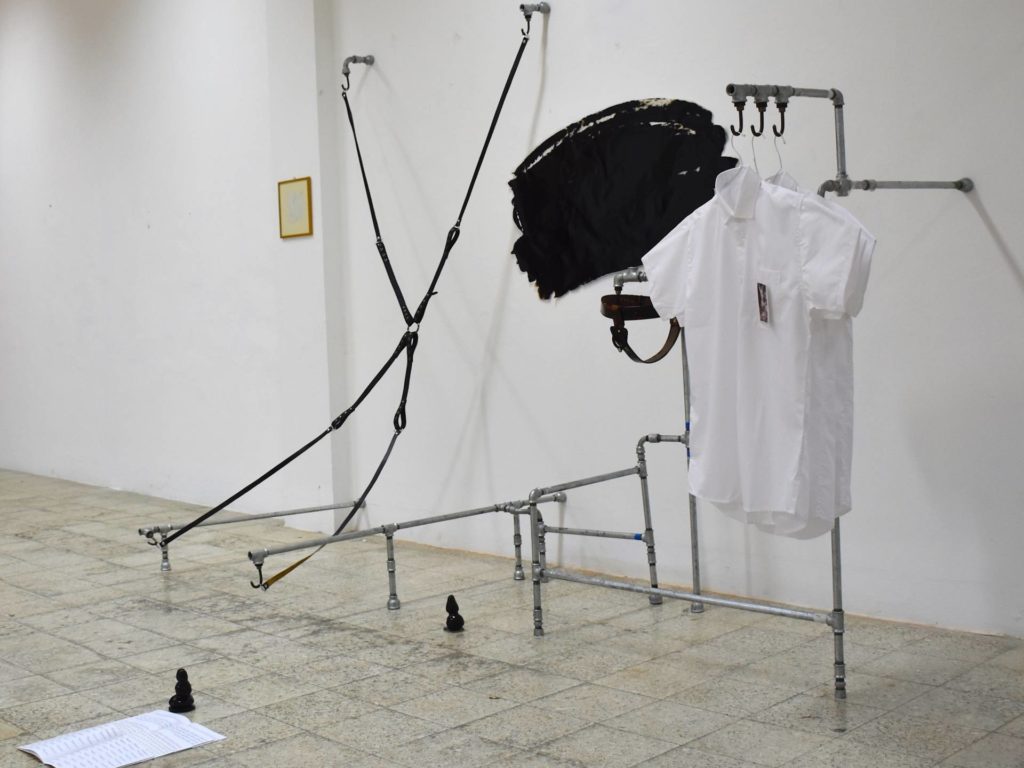 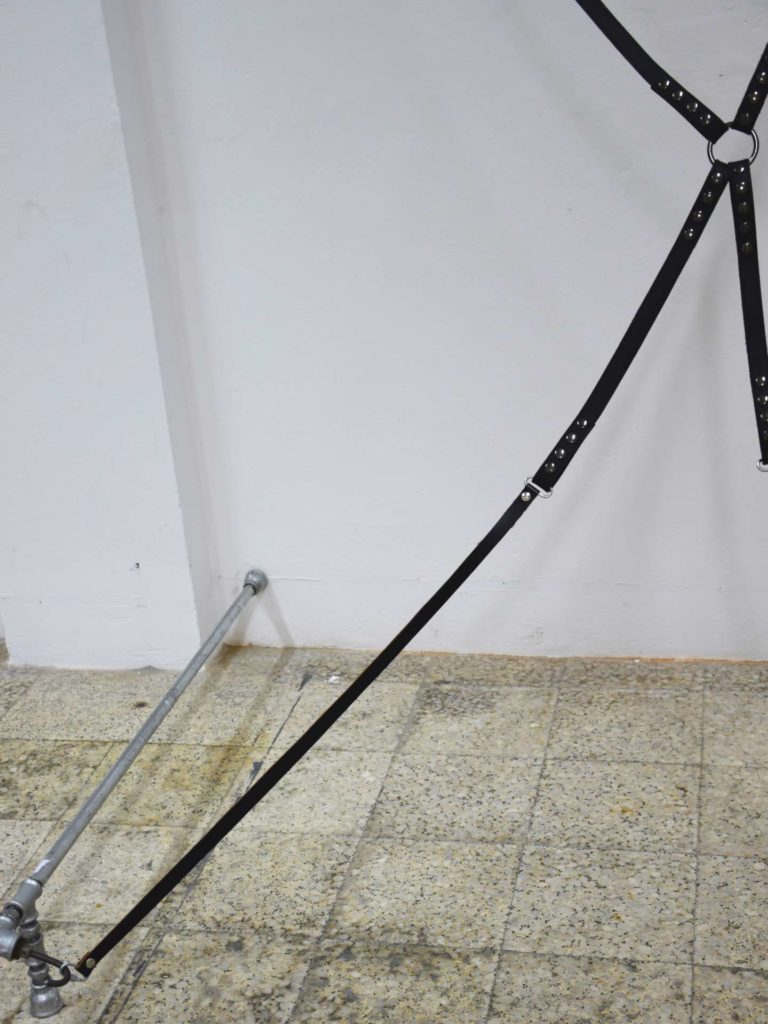 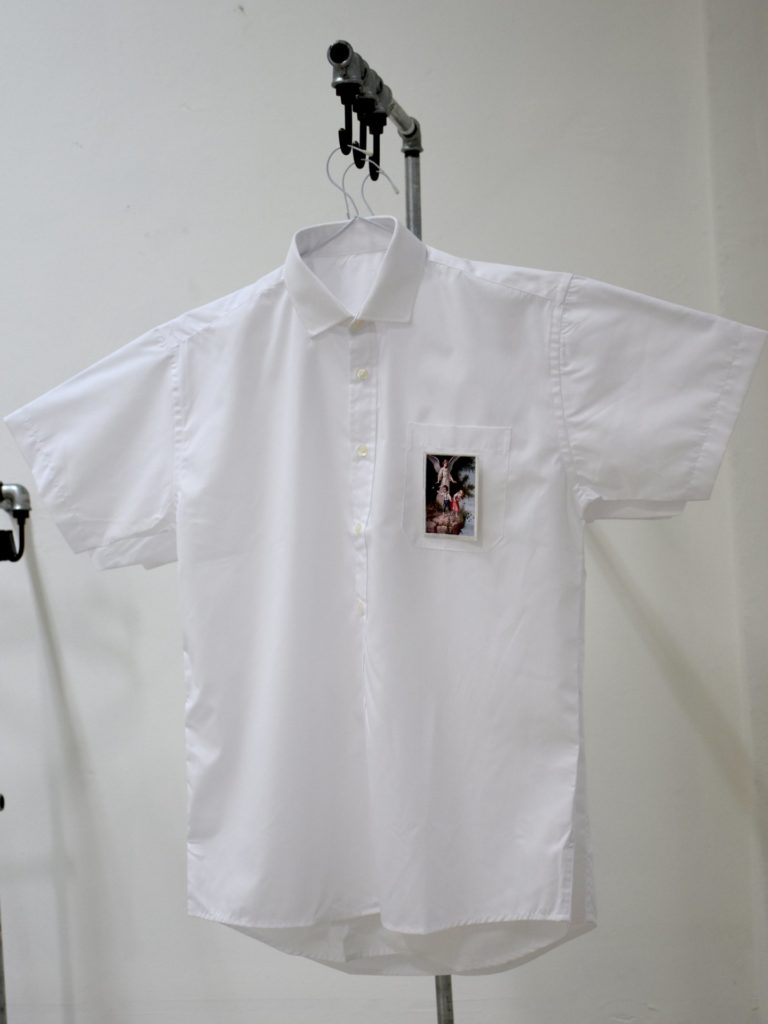 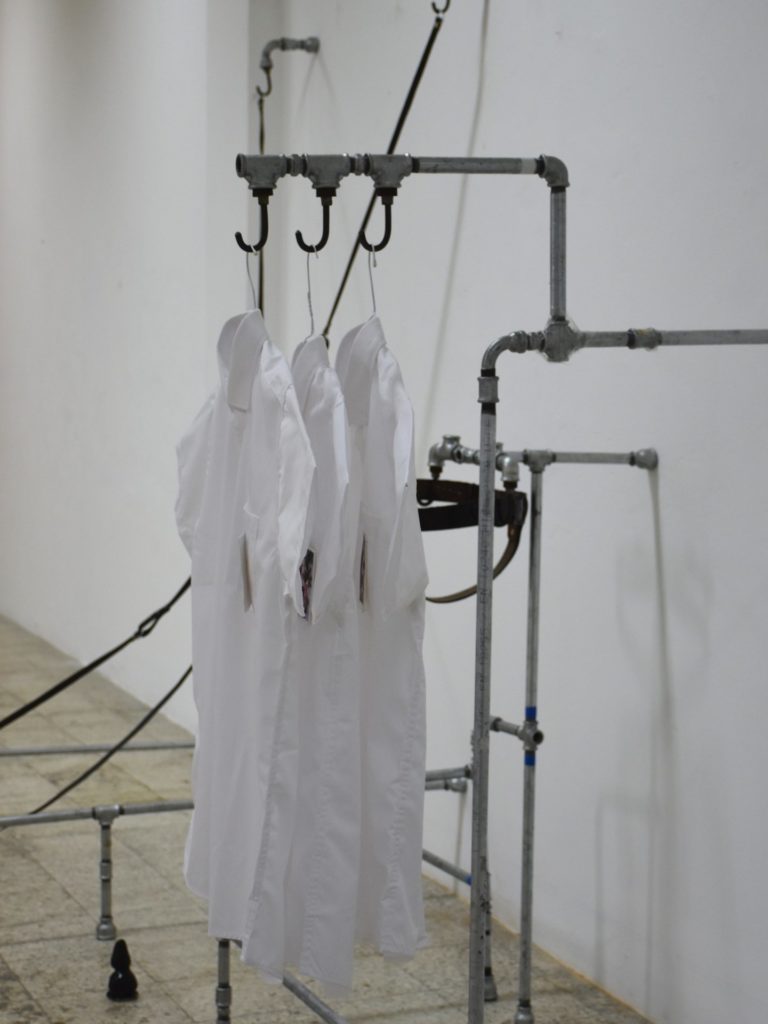 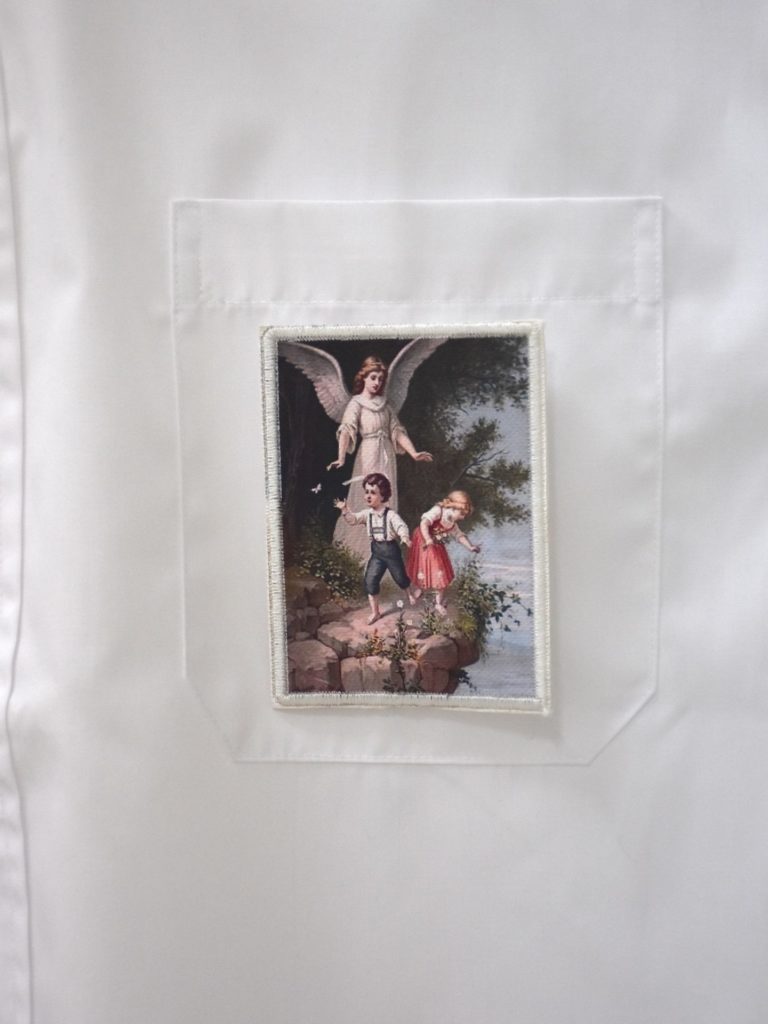 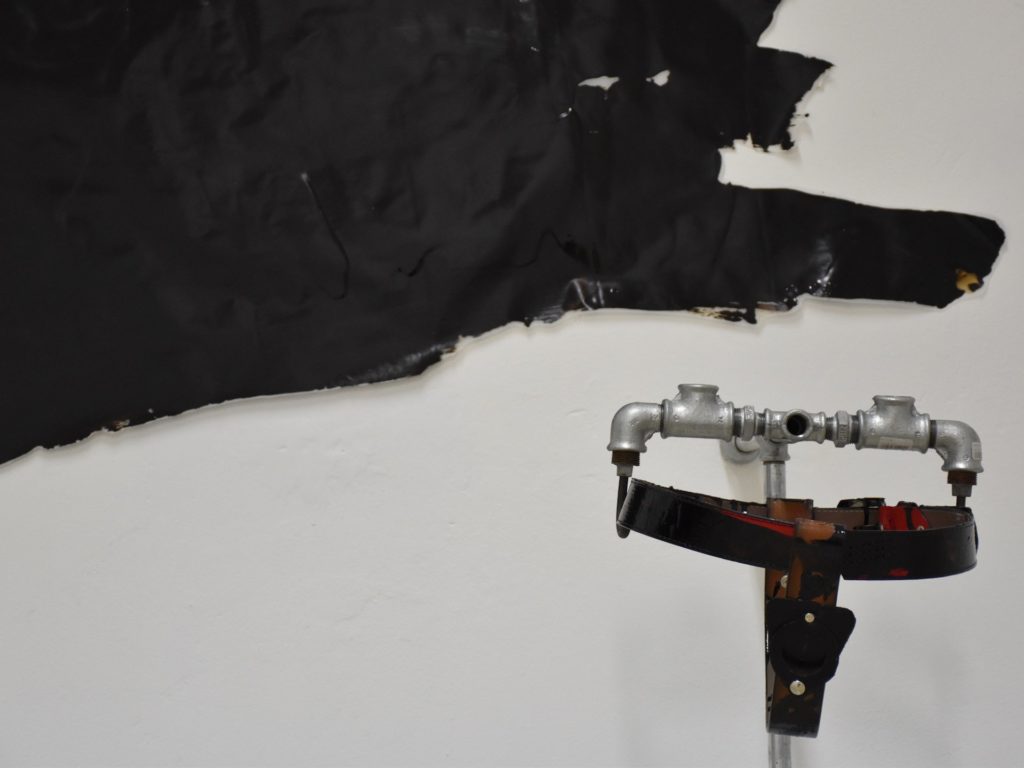 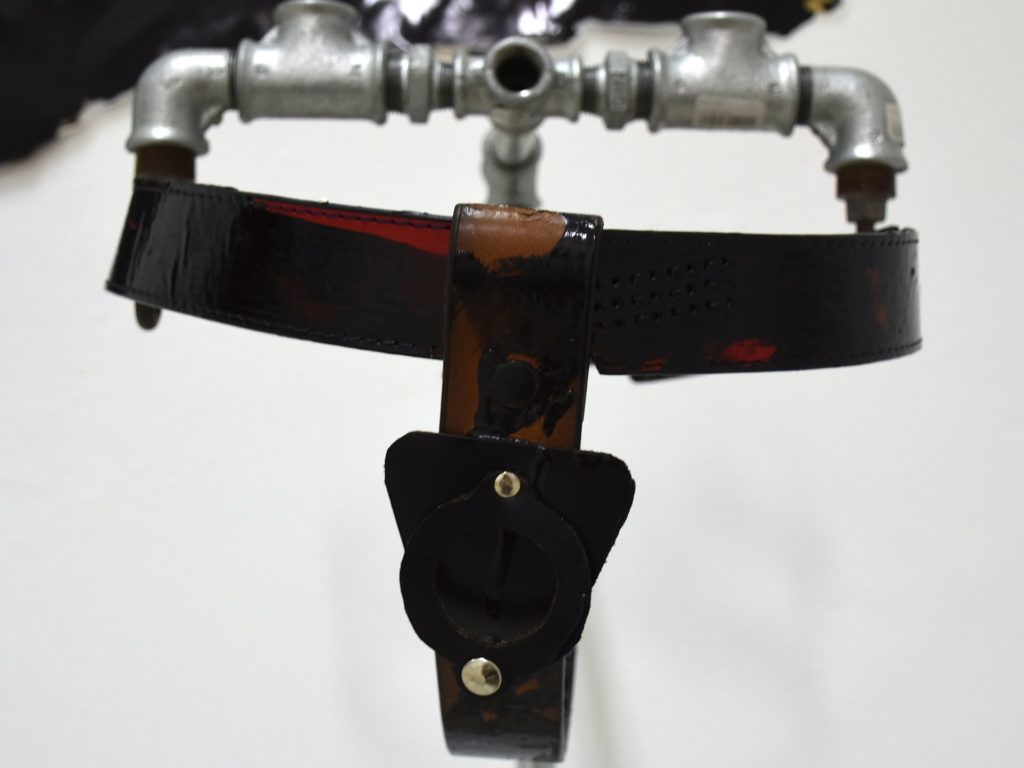 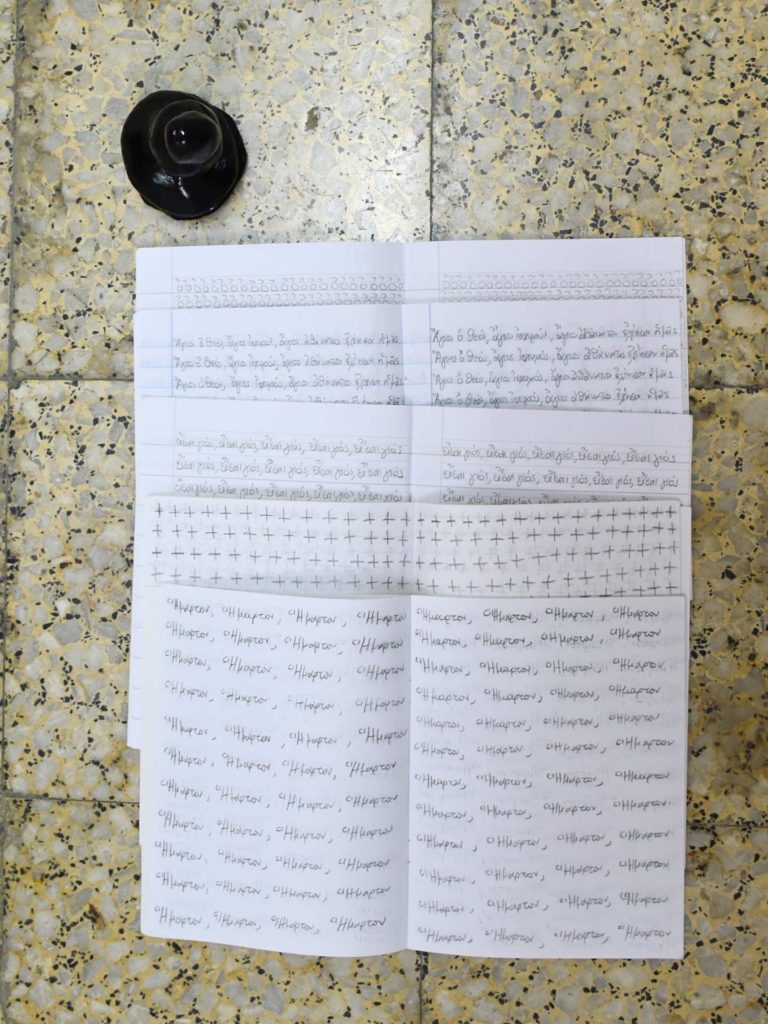 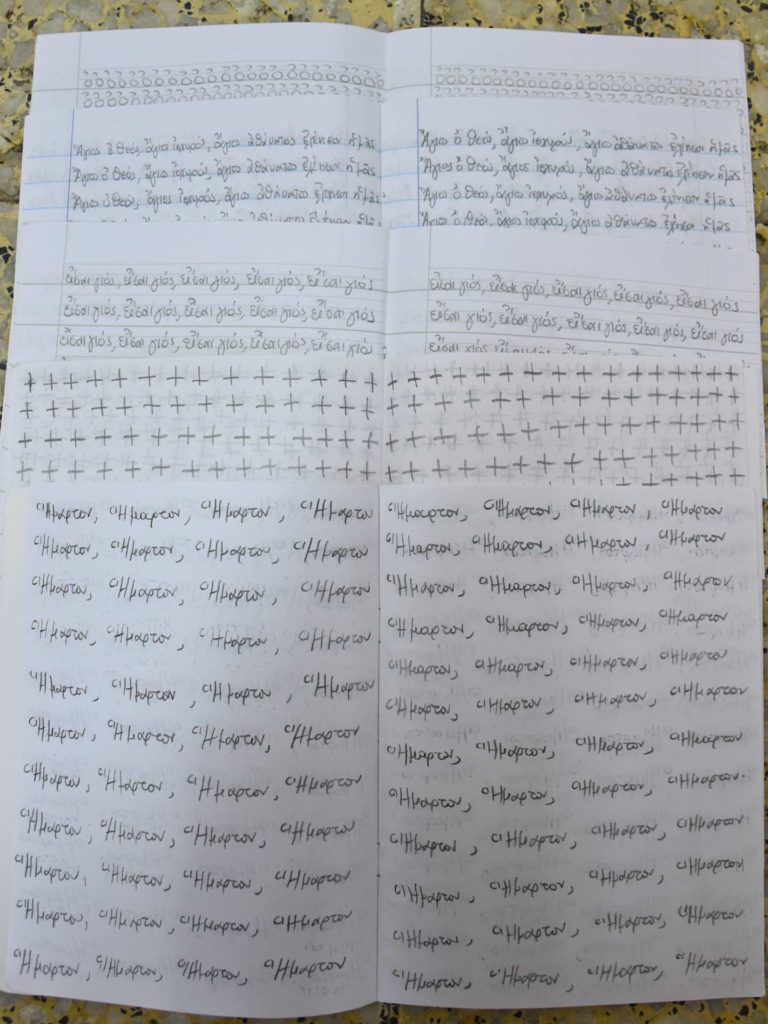 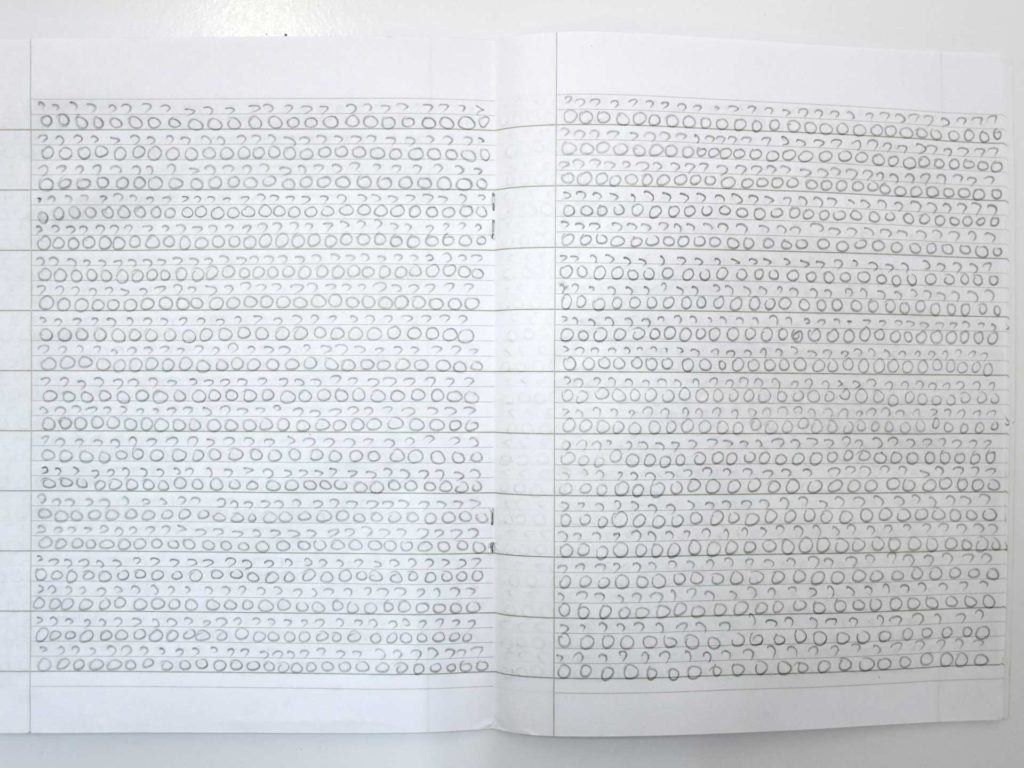 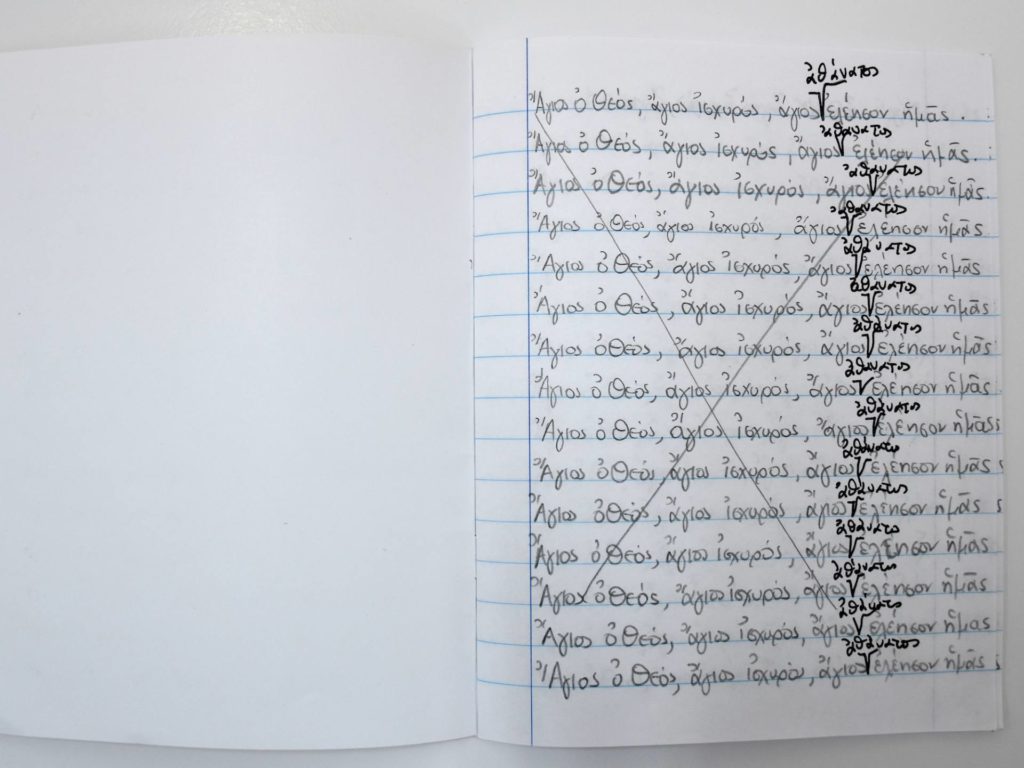 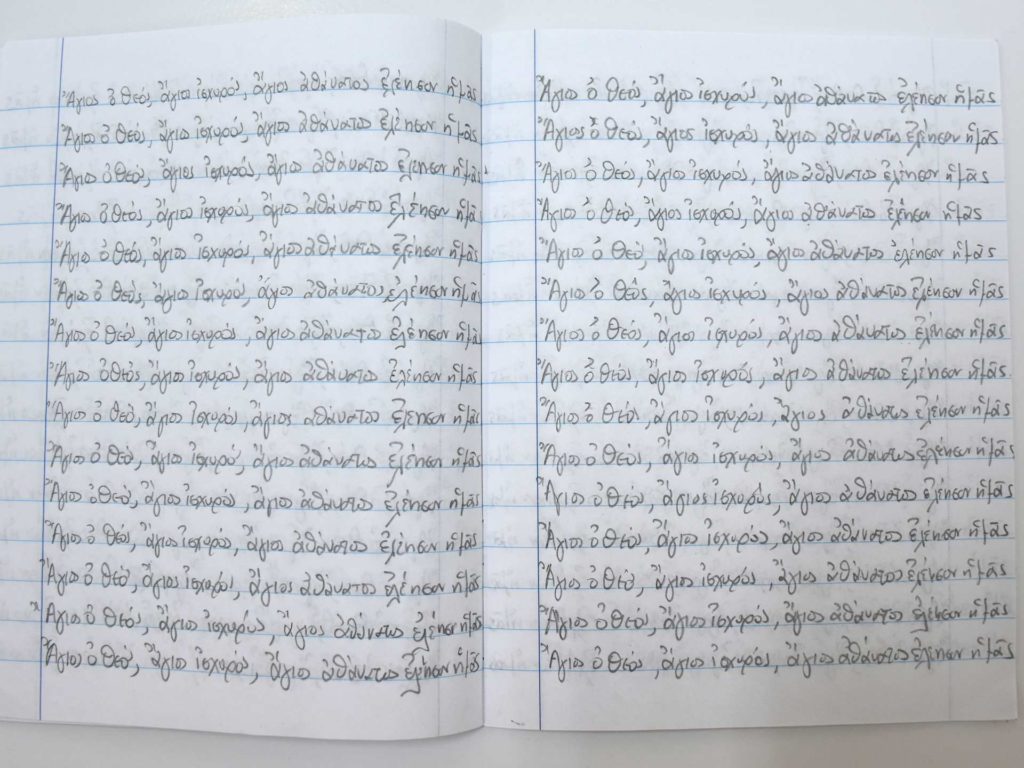 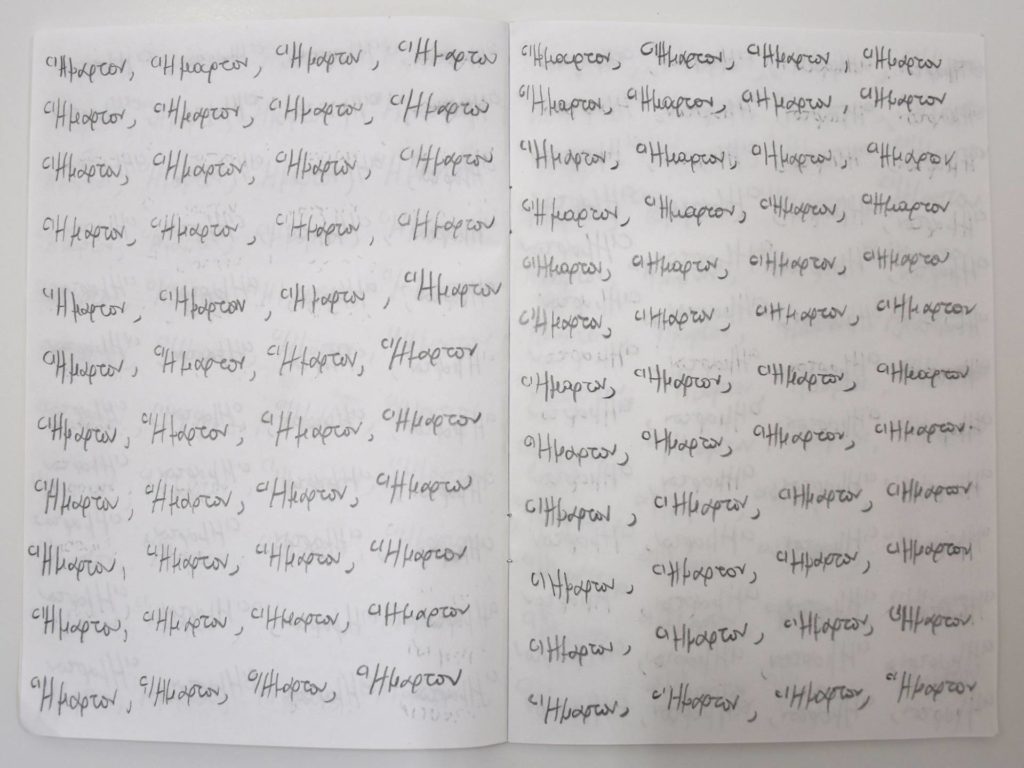 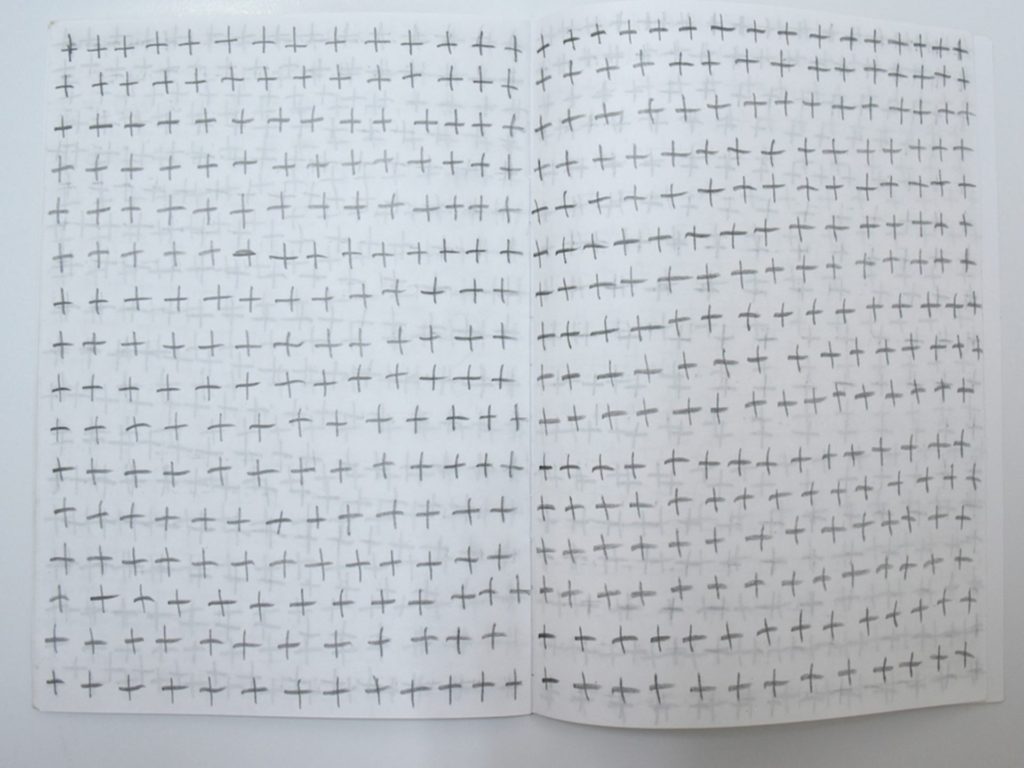 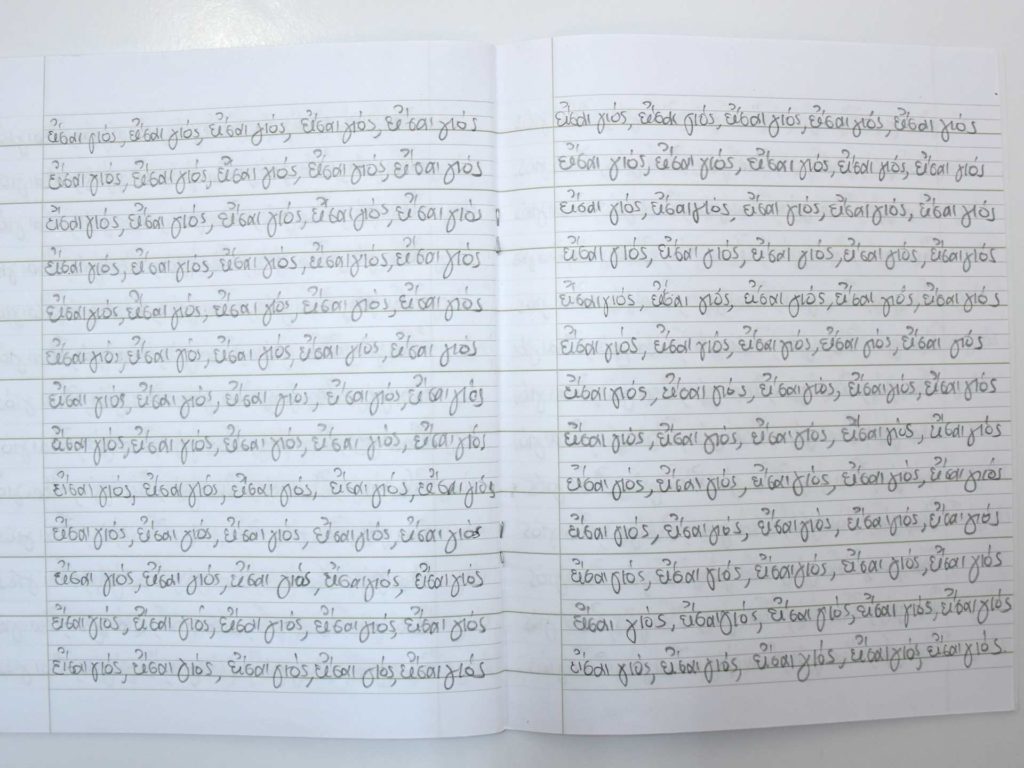 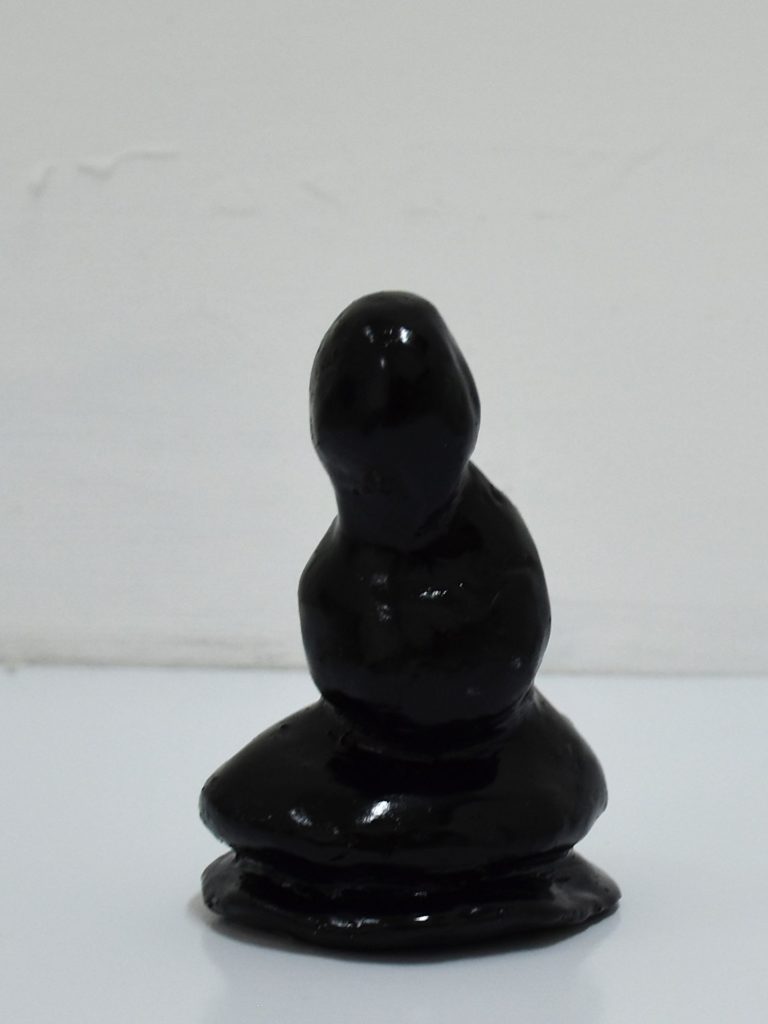 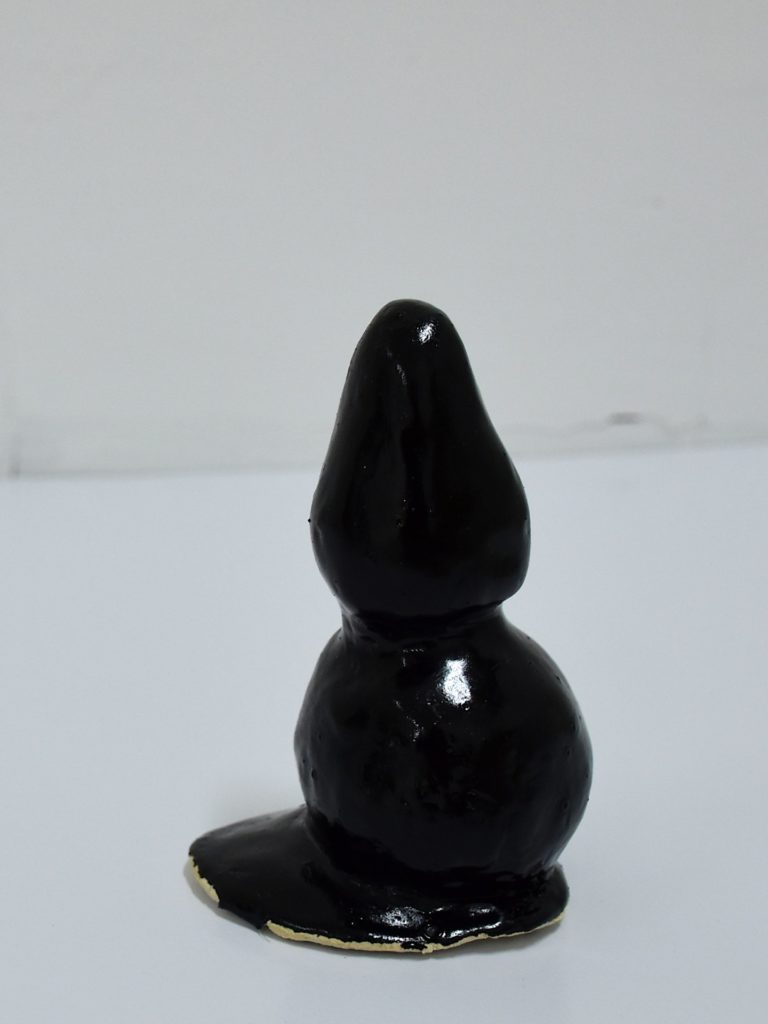 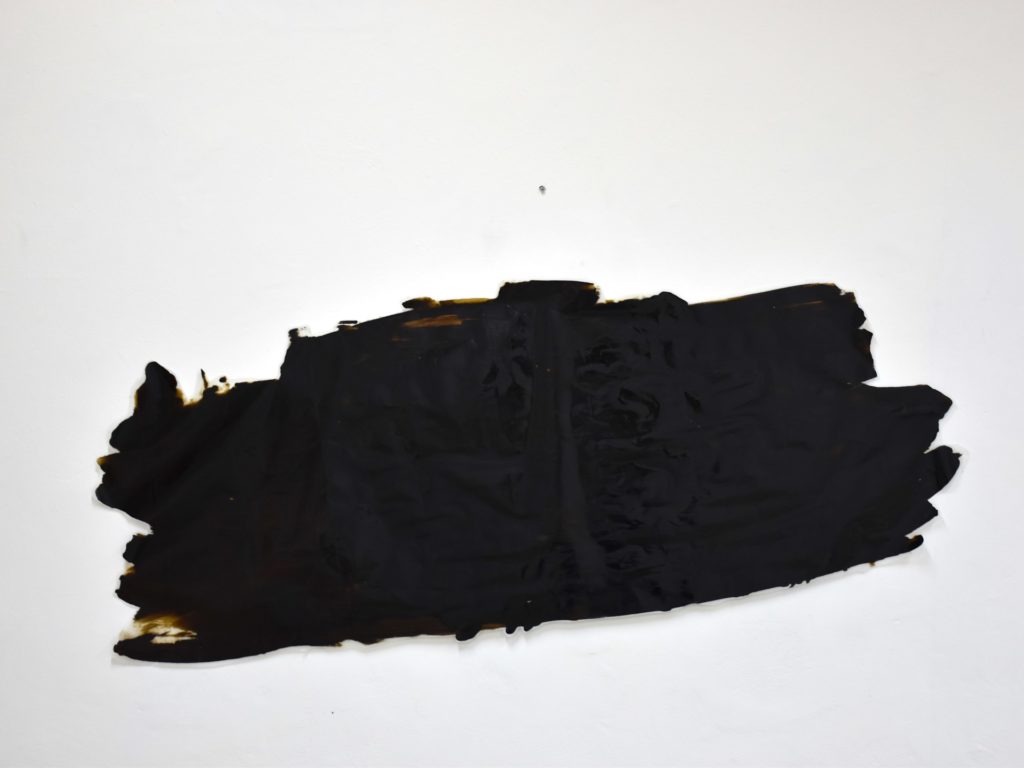